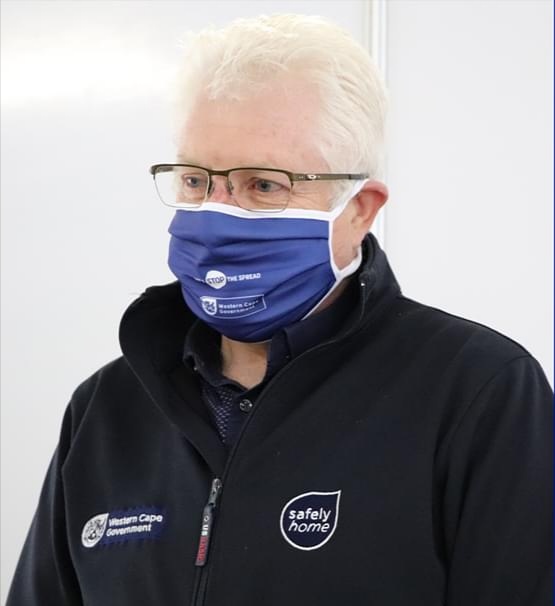 The Western Cape has issued an urgent hotspot alert for the Garden Route as COVID-19 cases continue to climb in the area.

“This spike is mainly contributing to the notable growth of active cases in the Western Cape,” the provincial government said.

Meanwhile, the province has also noted an upward trend in George, Knysna and Bitou.

George registered most infections over the weekend at 160, followed by Knysna/Bitou at 145 and Mossel Bay 41.

“Along with the increasing number of cases in the region, we are also seeing the number of hospitalisations increase,” the province said, adding that hospitals still have sufficient capacity to cope with the surge in cases.

However, the provincial government is calling on people to take responsibility to contain the further spread of the virus.

The province said the hotspot team for the Garden Route has increased surveillance, through screening and testing.

“We are also working closely with the municipalities, environmental health teams, and stakeholders in the region to manage and contain the spread. This includes a concerted communications campaign in the area.”

“We need every single resident of the Garden Route and visitors to the region to help us stop this surge.”

Premier Alan Winde has pleaded with residents to wear their masks at all times when out in public places; avoid gatherings and crowded places, especially with poor ventilation; stay at least 1.5 metres apart, and wash hands with soap and water regularly.

“We can only get the situation under control with your help. Let’s stay safe and keep moving forward.”

On Sunday, Health Minister, Dr Zweli Mkhize, expressed concern about the increasing number of COVID-19 cases in the Eastern Cape and the Western Cape.

“This is to indicate now that we have started seeing a little increasing activity in the Eastern Cape and a little bit in the Western Cape,” Mkhize said

The Minister is currently visiting the Eastern Cape to address the issue of cluster outbreaks in the province and has called for urgent action to curb the spread.

“We want to see the numbers subside in the Eastern Cape. We are going to have to find the cluster outbreaks and decrease the spread,” Mkhize said.