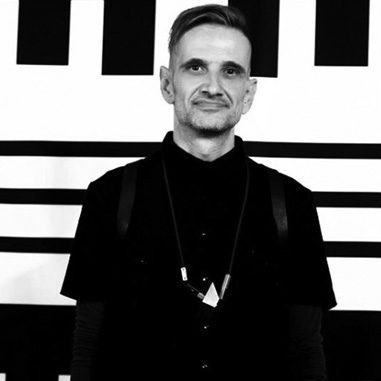 SAFW Director Lucille Booysen confirmed the devastating news, but was unable to confirm the designer’s cause of death.

“The passing away of leading South African designer, Coenraad de Mol on Tuesday 19 May 2020, has left the local fashion industry devasted,” said Booysen.

“Coenraad was a highly gifted and knowledgeable industry leader who derived great joy from the creative process which he expressed in his cutting-edge De Mil menswear label which was most recently seen at the Cape Wools and Mohair SA Designer Challenge show at SA Fashion Week in October 2019. He was a perfectionist, exceptionally generous with his expertise and took great delight in his role as design and production technology tutor of SAFW’s 21 Steps to Retail Designer Programme,” she said.

De Mil was established by De Mol in 1997 and he moved into male-inspired gender neutral clothing in 2007.

Although a master patternmaker and a true constructionist, De Mil took a new-world approach to clothing.

“The second friend I lose during this lockdown. Coenraad De Mol was one of those silent pioneers in the local fashion industry. If you didn’t work with him you definitely saw him somewhere. Endlessly working with young designers teaching about quality and branding for longevity.”

Fashion publicist Leon Haasbroek took to Instagram and said: “He was a mastermind in SA menswear. A loss not only to an industry that adored him, but a friend and someone who really looked up to him.”