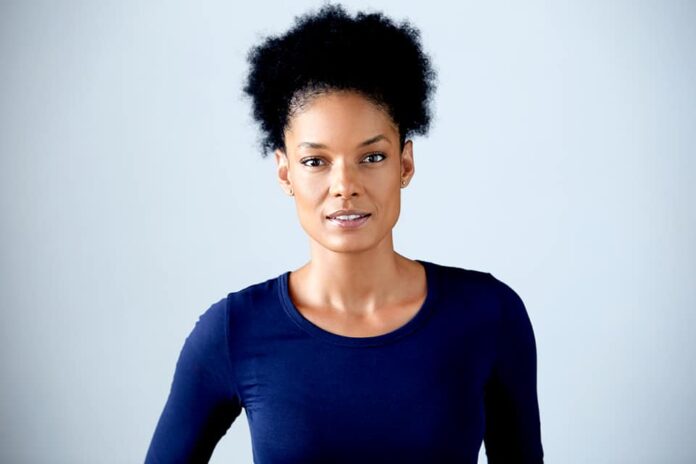 ‘90 Plein Street’ star is out on bail

Actress Precious Makgaretsa is facing a case of assault with intent to cause grievous bodily harm after she moered a restaurant employee with a glass.

Sunday World was reliably informed that the 34-year old model was arrested by police in Rosebank after Fakude Sbongiso, 26, opened a case of assault against her.

Makgaretsa was released on warning pending further investigation. According to a police statement by Sbongiso, Makgaretsa went to the restaurant where the employee worked and assaulted him with a glass, injuring his ear.

“On Wednesday [August 19], I was at work at Casting Café in Cnr Tywhir. and Keyes Avenue, design district Rosebank. I was at work at the front fixing the TV screen. Precious walked in. A few minutes later, she went to the bar counter and I saw she was approaching me with a glass of water in it,” the statement reads.

“She hit me intensely and my ear got cut and I had to go to the doctor. Precious Makgaretsa has no right to assault me and I am requesting further investigations as I fear for my life and those close to me.”

Gauteng police spokesperson Mavela Masondo has confirmed a case of assault with intent to cause grievous bodily harm was opened at Rosebank police station. “The suspect was arrested and released on bail,” he said.

Her next court appearance was on September 22 at the Hillbrow magistrate’s court.

When approached for comment, Makgaretsa said: “About the assault on Proff, who is not my boyfriend I’m remorseful and very embarrassed about what I did,” she said.