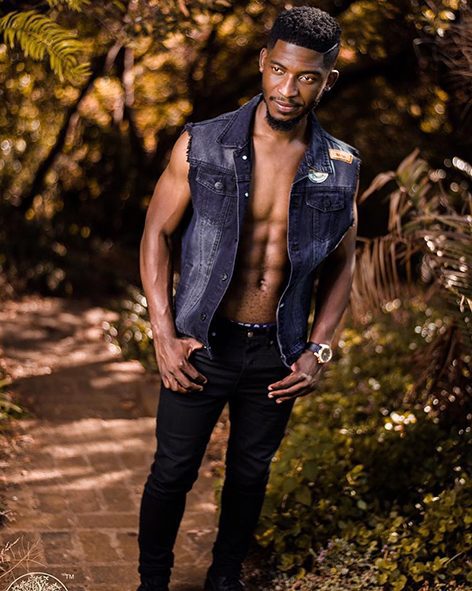 This year’s SA Idols contestants are working really hard to win the 15th edition of the competition, with twins Viggy and Virginia Qwabe the firm favourites.

But former winners prove that the hype doesn’t last too long. Most contestants fade into thin air while others exhaust their energies to make their mark in the industry.

Not a single Idols winner has reached true star status.

*Karin Kortje, the first black SA Idols winner, has only managed to release one R&B album called Forever and a Day since she won the competition in 2005.

As part of her prizes, she was automatically signed to a two-year deal with Bertelsmann Music Group, now called Sony Records. She also won a Citroen C3 vehicle, a baby grand piano, a microphone and R50 000 in cash. The money, she says, was used to buy furniture for her home.

She only sold gold once but is still passionate about music. When asked how different life would be without Idols, Kortje said: “I believe our journeys have been set out for us long before we could even imagine what it is we would like to become or achieve in life. I have learnt over the years to be grateful and appreciate [what I have rather] than what has been or would be,” she said. 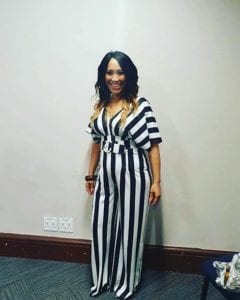 *Season 11 winner Karabo Mogane released two R&B albums, but admitted that the first did not sell well. Five days after winning the competition, he recorded Love Is A Verb and released his sophomore album Matters of the Heart in 2016.

He said he invested part of his R700 000 win. He also won Yamaha equipment, a Truworths voucher, Shure microphone set, a TV and a Telkom WiFi allowance for one year.

“I could say that [Idols] worked as the best option at the time and I don’t regret it. I loved every second of it and I would encourage other people to go and try. You never know how many doors will open for you after that. Many doors have opened for me,” he said.

The Ngifuna Lo hitmaker is now promoting his latest single Makoti and is planning to release an album as an independent artist as his contract with Universal Music expired in 2017. 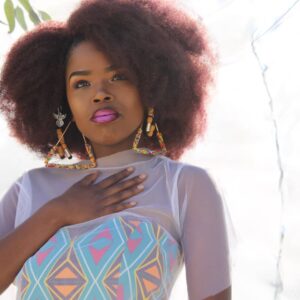 *Last year’s winner, Yanga Sobetwa, made her mark in the competition when she proudly continued to sing Xhosa songs. She released her debut album Promised Land earlier this year and it hit the number one spot on iTunes within hours of its release. The album featured the Grammy award-winning Soweto Gospel Choir and former Idols contestant Amanda Black.

Sobetwa said she would still have had a career in music even if she had not participated in the competition but “it would have probably
taken longer”.

She won, among other things, a Ford Fiesta and R1-million in cash – which she has not used.

“Idols was what God had planned for me and I trust him, meaning it was the best for me,” she said.

The Scars hitmaker said she was now completing her Grade 12 studies, which she abandoned for the competition.

The remaining contestants in season 15 are Luyolo Yiba, the Qwabe sisters, Sneziey Msomi, Nolo Seodisha and Micayla Oelofse who sing for a spot in the top 5 tonight.