Seasoned award-winning actor James Ngcobo has been appointed as the artistic director of Joburg City Theatres from July 1.

Ngcobo, best known for his roles as editor Joe Dlamini on the SABC3 drama series Hard Copy, and as Mojo Khumalo on the SABC2 sitcom Stokvel, will be responsible for growing the Joburg City Theatres through developing and implementing artistic vision for the Roodepoort Theatre, Soweto Theatre and the Jabulani Ampitheatre.

The actor, who recently scooped his fourth South African Film and Television Award for his role in Netflix’s Queen Sono, is also renowned for his partnership with the US embassy, where he introduced Black History Month celebrations to South Africans.

He has also created the Jazzy July series, the Sophie Mgcina Award, Ditshomo Online Productions and Salute the Playwright as part of his vision to broaden an audience base for the Market Theatre, where he served as the first black artist director.

Ngcobo has a long history in theatre, from being a cast member to directing shows. He featured in Waiting for Godot in 1998 at the Joburg Theatre and was appointed as an artistic director for Arts Alive from 2009 to 2011.

In 2012, he directed The Suitcase, which was staged as the first production to launch at the Soweto Theatre. 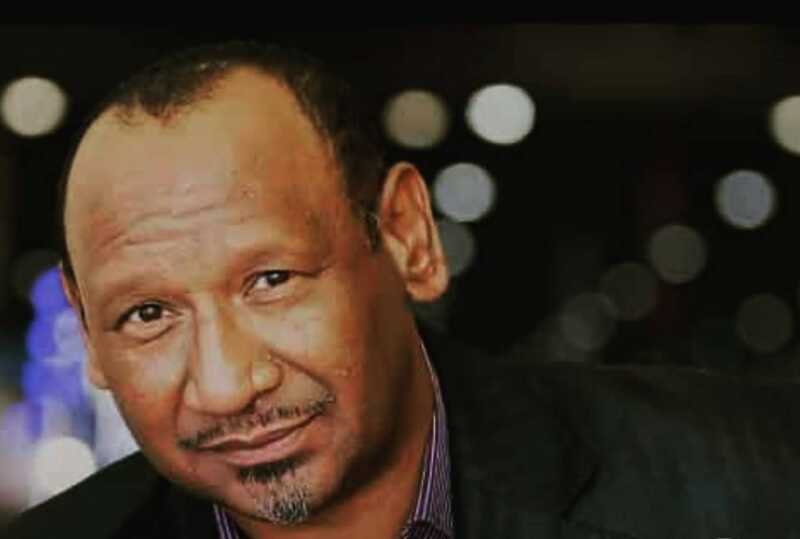 “I have known James for many years and we have worked together on a number of projects. We are excited for him joining the Joburg City Theatres team and to see the fresh energy and ideas that he will come with,” said Meas.

“The board is looking forward to a great working relationship with James as we know his work and ethic throughout the years.”