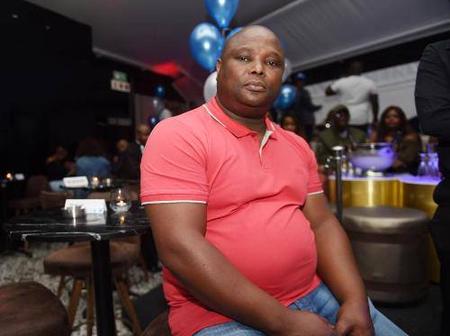 Popular Eyadini Lounge owner Mjakes Zama is on the way to full recovery after being bedridden for several months due to an undisclosed illness.

Mjakes, who spent some time in and out of the hospital, initially denied being ill, saying the rumours were spread by people who wanted to destroy his image and business.

He has since admitted that he took ill and told Sunday World that he was grateful for the love and support he received from the people across South Africa.

“I have received such tremendous support from people and I am grateful for that,” he said, adding that he is blessed to have loyal customers.

Durban artists have now joined hands to organise a fundraising event to cover his medical bills and to honour him for putting the city on the entertainment map.

Known for his Durban July extravagant parties, Mjakes said he will not be hosting a marquee at this year’s horseracing event, but would definitely be back in 2023.

“Because I’m still recovering, I won’t be throwing a massive party, but the place [Eyadini] will definitely be open for people to be a part of the celebration. I am also looking forward to be out [socialising] again and mingle with my guests.” 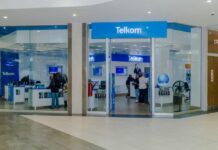