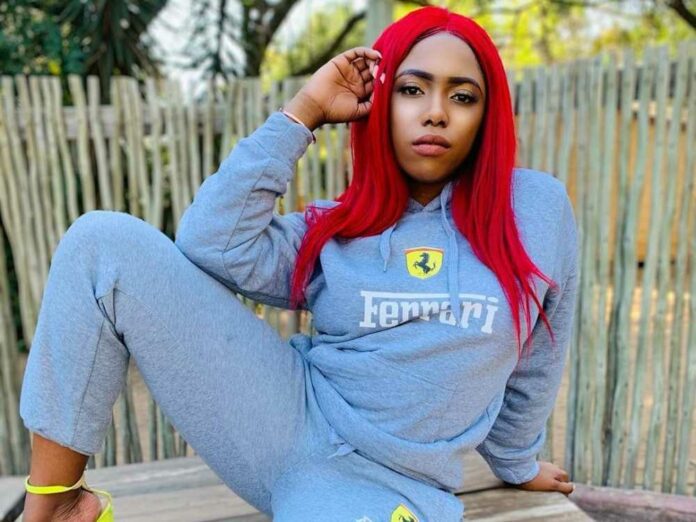 “In light of all the statements and videos published by Inno Morolong, I have since engaged my attorneys to take over the matter and I will not be making any further comments/statements regarding this issue. The letter from my attorneys sent to Ms. Morolong earlier today is attached hereto,” she captioned her Instagram post with an image of the letter attached.

It was also stated in the letter that the attorneys were instructed to issue summons of a claim of R1 million from Inno Morolong for the reputational damage caused to Lamayne.

The socialite, in a video, castigated Gigi for trying to ‘make a move’ on her boyfriend Fermi Large.
In the letter issued to Morolong, it was said that Morolong stated some of the below about Gigi on social media:

Take a look at the letter Gigi posted on Instagram below: