Look: Tweeps react to Ukhozi FM’s song of the year 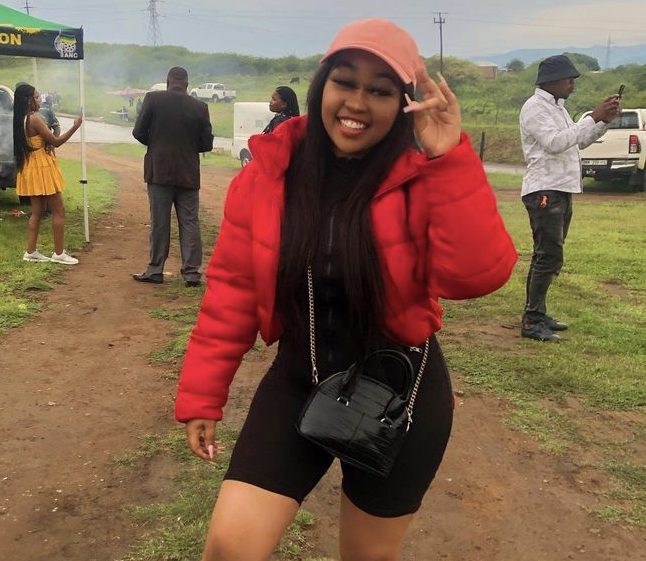 Johannesburg- Not everyone was happy with the song that Ukhozi FM declared as the song of the year.

To some, it was the first time hearing the song and they think it did not deserve to be the crowned song of the year.

Ukhozi crowned Isibani by DJ Hlo as the song of the year, here is what tweeps had to say:

Me listening to the song of the year for the first time ever ????????????????#UkhozifmNYE pic.twitter.com/KHvBkgXkNL

This DJ Hlo won song of the year, but I bet even her neighbors didn't know the song. Anyway congrats atleast we know you…now#SongOfTheYear pic.twitter.com/FFrIaGYswl

I turned on UkhoziFM at 5 to 12 and when they announced the song of the year I so shocked because I didn't know the artist, together with the song itself ???? https://t.co/GruO4ud1Dk

#SongOfTheYear because niyalwa lets agree song of the year is the national anthem because wow hey ,wow

How did the song even made the list?
Define “SONG OF THE YEAR”

Is this how people buys fame? 99% percentage of comments here don’t know this dj hxo character or her song

It's all about intellectual property. Ukhozi started the whole Song of the Year thing before any station. That's why they are the only authority. But from how they do things, it makes me sick now.

Not an unknown song winning song of the year over so many known and BETTER songs in that Top 10. South Africa is not a real place????????????