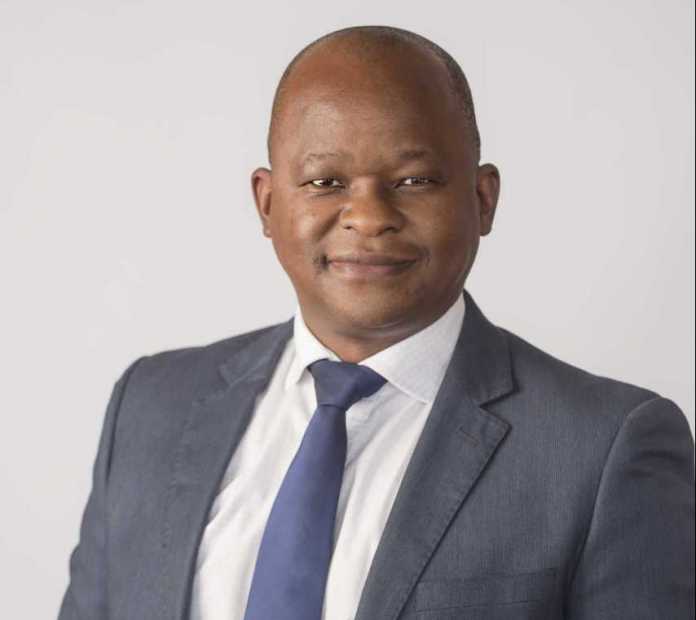 Johannesburg – Commissions of inquiry have been a feature of political life in South Africa since 1994.

However, the Seriti and Zondo commissions arguably represent the most explicit evidence of the scourge of corruption in democratic South Africa.

The Seriti inquiry into the arms deal, which cost R137 million, was handed over to former President Jacob Zuma in 2016.

This commission found no evidence of the 1999 arms deal corruption. However, Justice Raymond Zondo would hand over one of his three reports to President Cyril Ramaphosa in early January six years later.

Despite their similarities – their role in investigating allegations of widespread corruption and the stern rebuke that the commission heads received from certain public sections – there are several fundamental differences between them, with one predominating.

Contrarily, the evidence presented to the Zondo Commission has already had dire consequences for several individuals, politicians, and state-owned and private companies in South Africa and abroad. While it is still early days, and perhaps unfair to make this comparison between the two commissions, the Zondo Commission has undoubtedly removed some dark stains from the judiciary that do not augur well for democracy.

President Ramaphosa’s renewal project, underscored by a commitment to fighting corruption and strengthening governance, has gained traction over the past two years.

Nevertheless, as the Zondo report makes abundantly clear, South Africa is struggling to respond effectively to the complexities of corruption and money laundering.

As a nation still being forged, too many men and women entrusted to lead this glorious nation have abandoned the cardinal rule that ethical conduct was central to leadership. Instead, they have knowingly become corrupt conduits through their collaboration and conniving to collapse democratic institutions and practices.

No competent government will fold its hands and watch as its citizens’ livelihoods are destroyed by criminal elements within and outside its ranks, as reported by the Zondo Commission.

However, we need to credit President Ramaphosa – with all his leadership flaws – for his continued bold statement to implement the commission’s recommendations without fear or favour. We may want to dismiss this boldness as another political gimmick.

In any event, I believe that civil society organisations and liberal democratic institutions are converging, as they did in the past, to challenge attempts to circumvent the recommendations of the Zondo Commission.

A trial for President Ramaphosa

Several incidences after the release of the Zondo Commission report indicate what we can expect when the final report is released.

Of note were some ANC members’ statements that seemed to differ from President Ramaphosa about the need to support the implementation of the commission’s recommendations. Somehow, Ramaphosa will be on trial – fairly or unfairly – during the year.

He will have to overcome some challenges, including the dismal performance of the ANC during the 2021 local government elections and his stance on corruption. Yet, thus far, he has managed to shrug off threats from increasingly aggressive and confrontational elements within the ANC.

The ANC will hold its elective conference at the end of the year. Besides the multipronged, political disinformation strategies that often precede such conferences, some defenders of democracy implicated in the Zondo report may join beleaguered activists to crush opponents and settle scores. Others, however, may take the findings against them on review.

Surmounting these threats from within the ANC will depend on the extent to which the President and his supporters are willing to risk his aspiration for a second term instead of serving the long-term interests of South African citizens.

The Zondo Commission’s report will remain largely fruitless unless it goes hand in hand with political will and oversight to act on recommendations with the prima facie of wrongdoing and criminality.

Without the latter, we need to ask serious questions about Parliament, and the Executive’s ability to solve political matters often offloaded onto commissions of inquiry.

For example, while I understand the need for an independent anti-corruption agency and other measures to fight craft, we conveniently ignore how the Auditor-General’s reports detailing rampant corruption and blatant criminality (not irregular expenditure as the elite want us to believe) are ignored year after year.

What difference will these measures bring when you still have leaders and officials with malign influence on procurement procedures?

The bickering against the Zondo report and President Ramaphosa will grow louder and dominate the South African political landscape over the next few months.

We should consider the advice of former Deputy Chief Justice Dikgang Moseneke, who once noted that integrity in public spaces is indispensable.

Prof Sethulego Matebesi is an Associate Professor and Head of the Department of Sociology, University of the Free State.

Julius Malema says Lindiwe Sisulu must stand by her decision