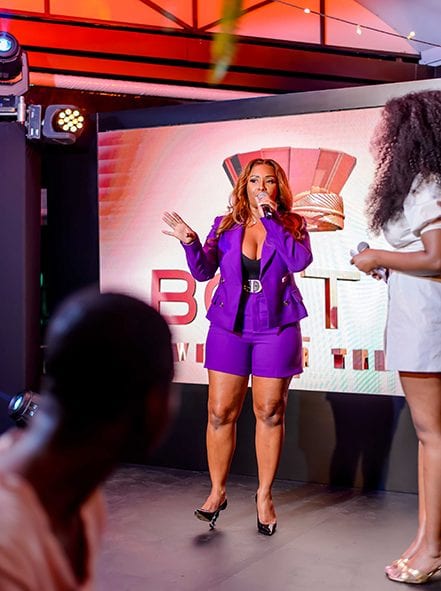 Boity in the spotlight for good reasons
What is Boity Thulo’s actual day job vele? She launched her first reality show on BET this week at the Rockets in Sandton. But Shwa is certain mama Modiehi was there to steal your limelight. In a red number and looking dashing. Bobby Blanco, there are some things that should be left alone and this forced friendship you and Boity have is not going to cut it for this show. It’s just not going to work. Period.
Stylish, grand entrance and on point
While everyone was spewing on Cassper for not wearing white to the #Somhale union – Shwa just wants to acknowledge how crisp and delicious the rapper looked. Now that’s how you make an entrance. And we know you did it deliberately too. 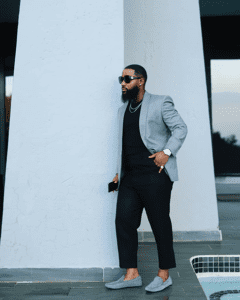 Now’s the time to face reality
Former president Jacob Zuma reminds Shwa of her school days, getting fake notes and bunking school. But Madala… school has long come and gone. A classic example of I don’t give a… Grow up, face your truth, and maybe you will fade into sunset with some dignity. 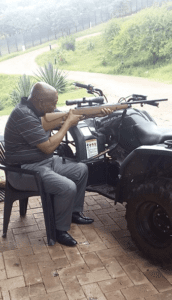 Bundle of true joy is on the way
Singer Brenden Praise took that Joy Joy track to heart last festive. He and his wife, Mpoomy, announced they are pregnant with their second child. Their first one, only a year old, is already a social media star – children making some serious moolah out here. 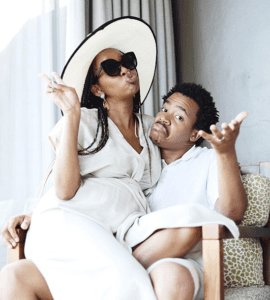 Stretchmarks decorate the booty
Kim Jayde, whose passport must be full from all her international travels, says it’s okay to have stretchmarks on your booty. Shwa agrees with you girl. 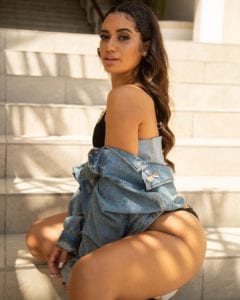 Hottie is blowing cold
Shwa was whisked away to Sun City this week with M-Net’s Fast Forward crew and guess who crawled out from the woodwork – Brandon Auret. The same guy who had so much to say about how there are many people acting but not enough actors in the industry. Snaps fingers. 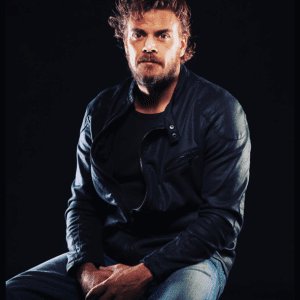 Siv Ngesi has to be one of the most awkward hotties Shwa has seen in a long time. No need to be shy here, Mr Bachelor. 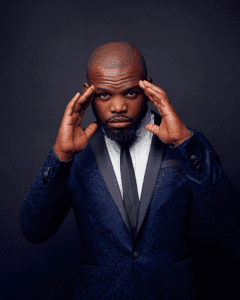 And Rob Bentele looked all kinds of toned after winning Survivor last year. 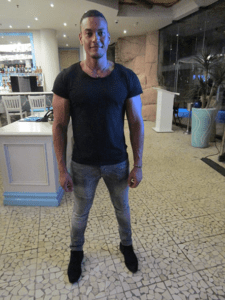 Chances are that you don’t know who he is but, the guy became a millionaire last year and has been walking around not using it. Afraid of finding himself on I blew it, maybe? Still curious about why you are still single, though? Find someone who can help you spend that money.
-Shwashwi