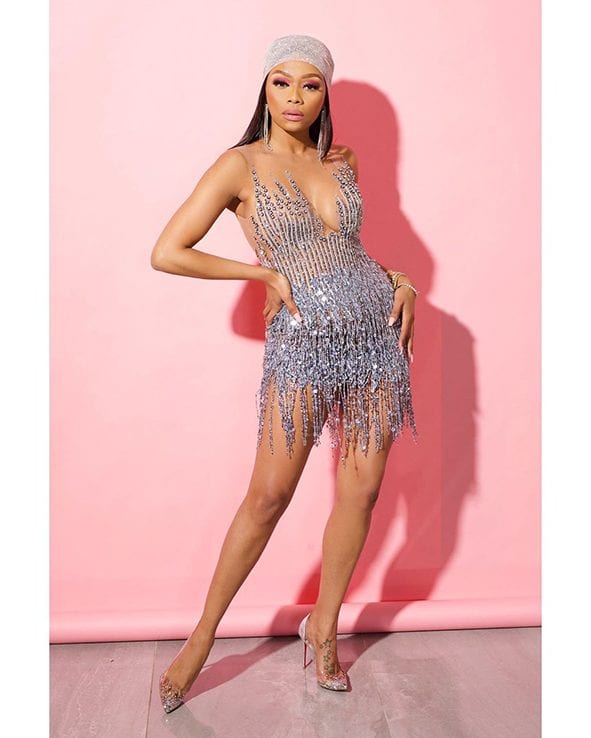 Braving the cold at The Beach in Sandton, Mr Cashtime, K.O has finally come out of his recording studio to deliver his latest album called
PTYUnltd. At his exclusive listening session financially organised by Sony Music, K.O had a number of industry folk such as Sjava, DJ Sabby,
former Teargas member MaE and Zingah support his craft.

Shwa was surprised the ladies such as Nandi Madida or Ms Cosmo didn’t pull through for the young homie. A listening session that is very
testosterone heavy is soo boring shem. MaE stole the limelight with his priceless bars on the feature with his brother. Judging by how the crowd loved his verse on the song titled Better Choices, Shwa still wonders who the real Beyoncé of Teargas really was.

The realest inkabi (hit man) yami, Sjava never rolls alone these days. With a full entourage by his side where does Limpopo Champion fit into the equation?

Only if you can leave ex alone

Bonang Matheba is said to be in a processs of opening a private school which will employ people of Soweto and oh… it will be free. Good on her – but Shwa is super confused with her game plan. Maybe she will explain when she stops dissing her ex, AKA’s music.

Journalists can be fabulous too. Like Wardah Hartley looking super phly after she quit the industry to concentrate on her fitness game.
The mother of one looks years younger than her time on eNCA.

Kwesta sure is a darling daddy!

Nibbles with local celebrity chefs Lorna Maseko, Suzelle DIY, Kwesta and Kai at the Col’cacchio
Showdown launch in Dainfern was a perfect kick-off to the payday weekend.

Lorna tried to push her cook book forgetting that folks were not there to see her but rather Kwesta’s sweetheart daughter Kai. Kwesta definitely gets the badge for daddy of the year – his little princess was a genius in the kitchen.

Suzelle DIY and her dry jokes worries Shwa sometimes. But doll can definitely make a mean pizza. Berita made it a point that she was out supporting her bae, Nota – who is also Kwesta’s manager. The glow in baby girl’s face. Mommy and daddy to baby Simba, Judie Kama and Kay Sibiya came out to play with other kids since the birth of their son a few months ago. Judie’s snap back body was all that Shwa could look at.

And Ntombi Ngcobo is an influencer guys!

The shock when Shwa saw her reach of 117 000 followers.  Mami works in this industry.

Shwa is feeling all broody, thanks to The River actress, Linda Mtoba. She revealed baby’s gender by wearing a pink dress walking up to hubby on the beach – showing off her baby bump. The stuff movies are made of. Cute!

Professor Mamokgethi Phakeng put on her best attire to meet the Royals, on Heritage Day, in Cape Town. Not even Meghan Markle comes close to the glam that is this Fab Academic.

Sello Maake Ka Ncube really thinks he is the God of acting. Going on about Kuli Roberts’s acting being stiff . But this Archie...
Read more
Shwashwi

Mangaliso Ngema needs a lesson in what gaslighting means. His pathetic video, aft er being discarded from Lithapo for sexual harassment, was the pits....
Read more