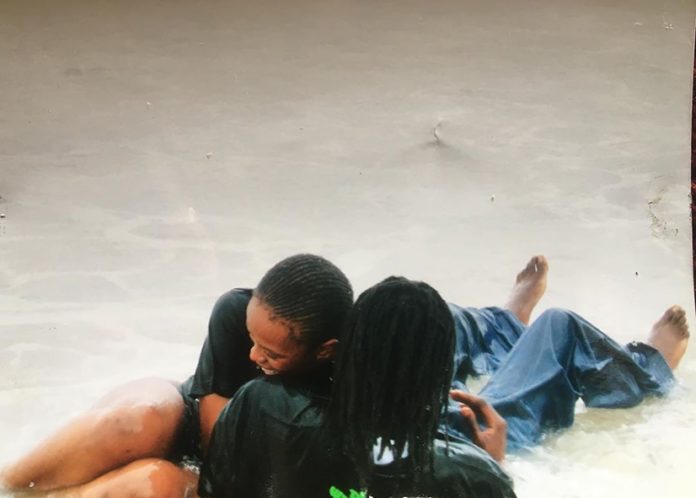 Strong party vibes thanks to Strongbow

Shwa pulled into the Strongbow Big Picnic last week Saturday at the Newtown old Park Station. What a vibe! But one of the most cringeworthy presenting duos is Kim Jayde and Nomalanga Shwa. Wow! Noma’s big hair overshadowed poor Kim.

They really don’t work well together. Morafe has made a comeback. No awkward moment at all. It’s like the brothers never left the music industry.

Maybe too much Maxhosa? Nahh Shwa loves the December fever going with Langa Mavuso, especially since the legendary designer recently opened his store in Mall of Africa. 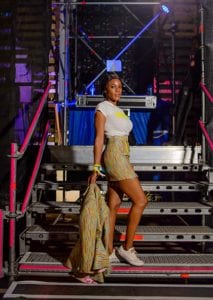 Wuuu, KB we even see it on the Lebo Mathosa biopic. Diet plan please?

Why not Run it Up Mr Dakar!!! Because bookings are rolling in. Shwa sees it all.

Johnny really must have the blues

It does not rain but pour for new DA leader John Steenhuisen. Since his elevation to the dizzy heights of the party’s leadership, the blue brigade has lost both Tshwane and Joburg. 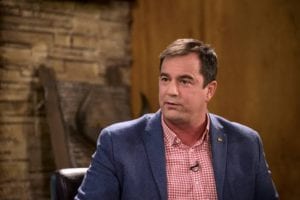 Yes, things do fall apart even when John has the madam back at home!

Unathi goes on a retro trip for Dezember

While the whole of Mzansi is on the Dezemba, no partner trip, Unathi is posting old pics of when she first fell  in love with Bad Boy T. Honeychild… It’s a tad late for sorries and regrets. Wipe off the tears. Move on, nana! 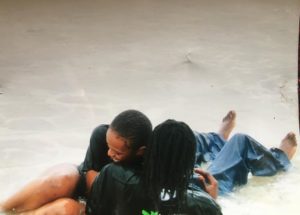 Scoring on and off the field 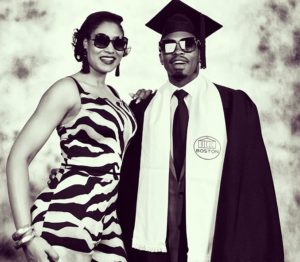 Soccer player Bernard Parker has Shwa all in her feels. He graduated recently with a qualification in sports management. Wendy, his
wife, should go and teach those Real Housewives slay queens how to really be proud of your man.

Stolen song or not… let’s just keep on dancing

The Labantwana AmaUber hitmakers (Miano, Semi Tee and Kamu Dee) did not only steal their hit song, but are apparently failing to explain what it’s about during interviews. 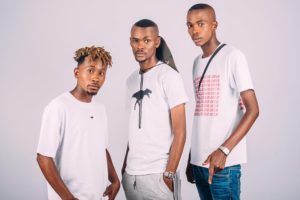 The lyrics of the song were stolen from an unknown KZN artist, who was unknowingly recording in July, while free-styling. No wonder the song has captured the festive season.

Bonang so not where she started 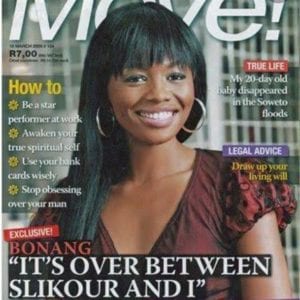 Bonang was once again the butt of all jokes with this 10-year cover difference. She just needs to admit that she’s on the same vibe as Khanyi Mbau with skin lightening and nips and tucks. Mxm! 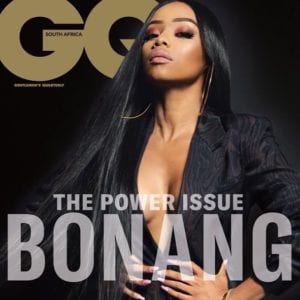 Can rap, can act, can do it all

Thomas Gumede and Zola Nombona about to pop