Sundowns, Chiefs talk up their game 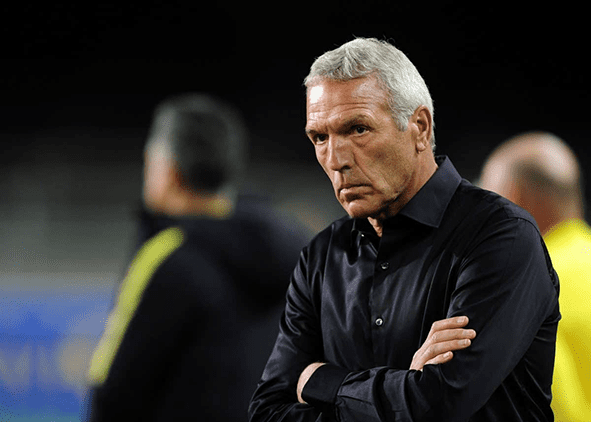 Coronavirus-hit season, it is rather interesting to look back at what the major stakeholders said before the two encounters.

Kaizer Chiefs, who led for the better part of the season in an effort to end their five-trophyless drought and defending champions Mamelodi Sundowns were in a neck-and-neck race, going right down to the wire against Baroka and Black Leopards, respectively. Here is what they said in the runup to their matches:

Sundowns coach Pitso Mosimane – “We are competing with a team that didn’t even play top eight. We need to win our last match and bow out like competitors and credible people. You have to give it to Chiefs. I mean they have won nothing for the past five or six years. They area big team and they deserve something to be honest and they fought for it. So‚ it’s okay because you can’t win everything, but we are also fighting.”

Chiefs coach Ernst “Mazinyo” Middendorp – “It’s a very competitive last match-day. We have Baroka who are in 15th position and Sundowns have to compete with Black Leopards, who are one point and position ahead of Baroka. With both relegation-threatened teams sitting where they are, they cannot justgo to the game and give it away.

Chiefs striker Samir Nurkovic – “As everybody knows, we’ve had a good season‚ and we’re on the top since the beginning. And definitely we are going to give our best and fight until the last minute and try to secure this win and this title.”