We are ready for AmaZulu – Madisha 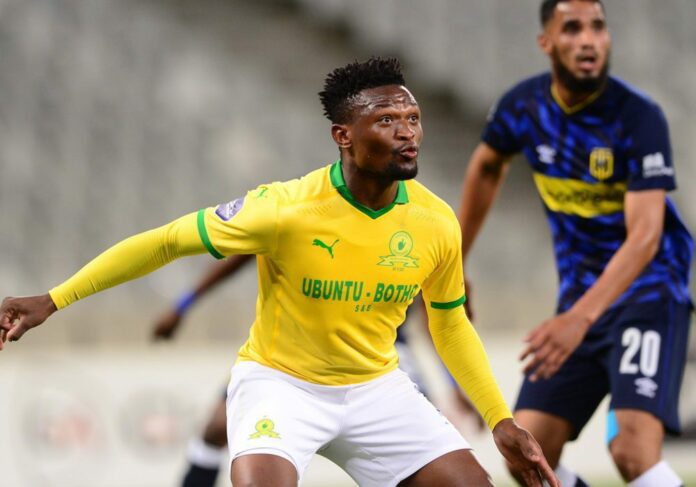 Our clash against AmaZulu at Loftus Versfeld Stadium is just a couple of hours away and by looking at the past games between the two sides, this game promises to bring fireworks. It has been two weeks since Masandawana was in action in the DStv Premiership and todays battle lines will be crossed and only three points will matter after the ninety minutes.

Motjeka Madisha who was away on international duty with Bafana Bafana spoke about what he expects on the game tomorrow against Usuthu.

“The preparations have been going well for us in preparing for the game, we are ready for the game, and come game day we will be able to implement what we have been practicing,” said Madisha.

The Brazilians are currently occupying the top spot in the log standings with seven points out of three games and have not conceded a goal and have scored five goals.

“We have been looking at their weaknesses and their strengths as they are a good side. One thing for sure we will try and make it a point that we capitalise on their weaknesses so that we can exploit that and come back with a victory tomorrow”, concluded Madisha. – mamelodisundownsfc.co.za