AKA lands a TV gig at SABC 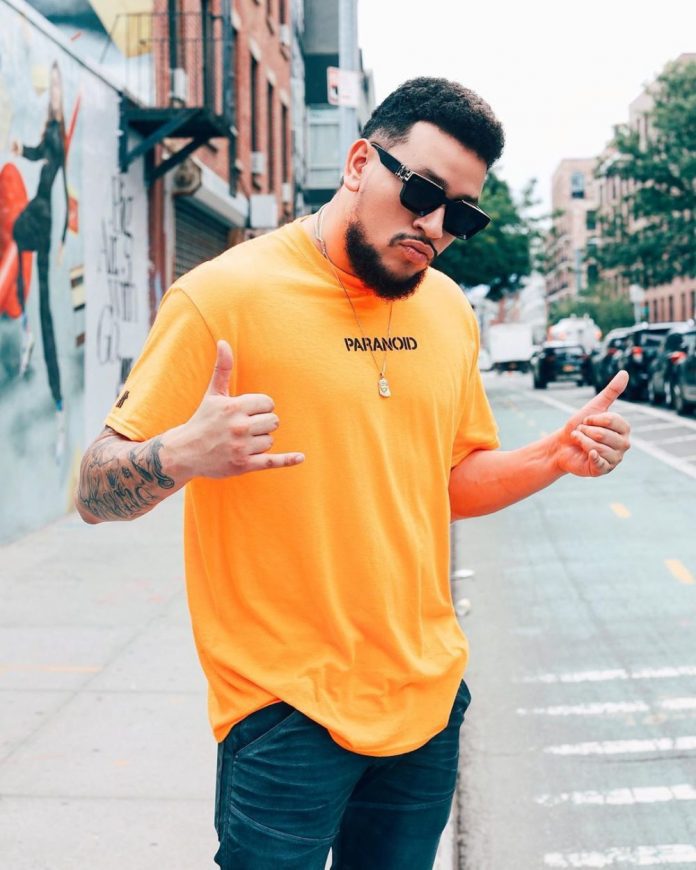 Legendary rapper AKA has landed a Braai Show with the SABC where he intends to mingle with A list celebrities and politicians. Titled a Braai with AKA, the show will be flighted on SABC1, and promises to be as entertaining and controversial as the rapper.

Produced by the talented Legend Manqele and David Phume, the show was already launched on AKA’s online subscription TV platform in June, and is set to premiere on the SABC1 very soon.

According to those privy to details about the show, AKA is said to be going to host none other than the controversial and funny character like Minister of Transport Fikile “Mbaweezy’ Mbalula. The politician will be also joined in by other celebrities on set to enjoy some braai which will be accompanied by meaningful conversations on both serious and light issues.