Clicks remove TRESemmé and vow to be more diverse and inclusive 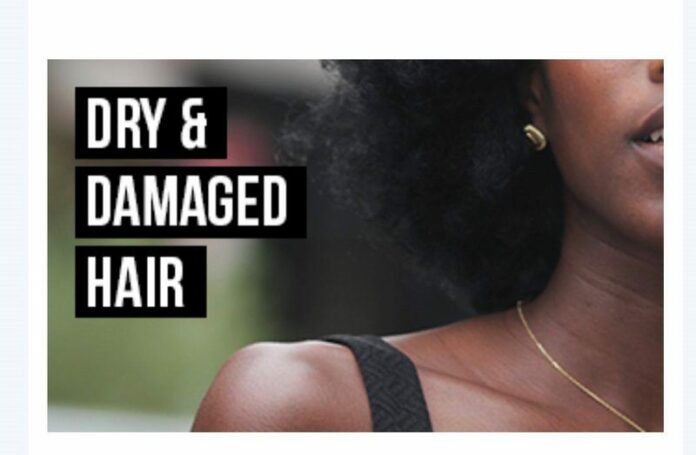 Clicks have buckled under pressure and announced that they will remove all TRESemmé products from their shelves.

In a statement released today, the company also said that they will close tomorrow to provide counselling and support to their staff.

This after the EFF waged war against the retailer for promoting racial content and closed more than 400 stores countrywide.

“Clicks will be delisting and removing all TRESemmé products from shelf with immediate effect and will be replacing the gap with locally sourced haircare brands, of which Clicks has an extensive range already.  Furthermore, Clicks will be engaging with all suppliers to enforce their ethical code of conduct. In addition, Clicks has been involved in extensive discussions with the departments of labour and trade and industry over the past few days and will be working closely with them to help develop the local beauty market in South Africa.

“We recognise this event has had a significant impact on our people and our customers and we have taken a decision to close our stores for a day on Wednesday 9 September. We will use this opportunity to engage directly with all our store staff across the country, to provide counselling and support. We will be supported by the ICAS Employee Health and Wellness Programme,” said CEO Vikesh Ramsunder.

Although they had apologised unreservedly, this week, for the promotion showing black hair as dry and damaged while Caucasian hair was depicted as normal, Clicks have now said the company will be implementing a further number of proactive measures to drive diversity and inclusivity.

All employees involved in publishing the recent offensive advertisement were suspended and the senior executive responsible is also believed to have resigned.

Ramsunder said all suspended employees will go through a fair and unbiased disciplinary hearing, overseen by an independent outside chairperson.

“We are prioritising our diversity and inclusion training programme for our head office staff. We will be reviewing its content, extending it wider and implementing with more urgency and focus. We are working with the SAPS to ensure the safety of our staff, customers and members of the public, and thank them for continuing to shop with us,” he said.

Thirteen COVID-19 deaths recorded on the eve of level 1