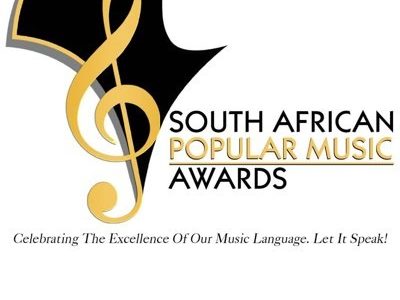 According to the award body, for over 20 years artists have complained about being overlooked and not receiving the recognition they deserve for their music and talent.

SAPMA said that the public shares the same sentiments, as year after year many of their favourite artists with popular music don’t get the recognition, let alone be nominated or receive an award for the quality and good music they have produced and released.

The SAPMAs also known as #Popular is changing the rules of the game by allowing musicians and the public to have a voice and be heard, as they nominate artists and music that speaks to them.

“SAPMAs are here to take up the space as genuine game-changers- it won’t be business as usual. This is a platform created to celebrate artists without bias and favour, it’s about the people and popular genres that speaks to our market,” said Mathawe Matsapola, Head of Communications.

THE WAIT IS FINALLY OVER!!! We're excited to share the news with you.
We are the South African Popular Music Awards (SAPMAs).
Follow us on all our social media platforms to stay up to date with #SAPMAs #Popular #Music #Decade #Arena pic.twitter.com/lxMtwD6AHe

In an unprecedented manner, the inaugural awards ceremony which will take place later this year will look into a decade of #popular and great music.

Entries for the awards will open as from 25 February until 26 April for singles and albums commercially released between 1 January 2010 to 31 December 2020.

“Anyone is eligible to submit entries and public participation is at the core of the awards, from submitting entries to voting for the overall winners together with a panel of judges,” said Mathawe adding that submitting criteria and processes will be announced soon and that “no entry fee is required.

The only requirement is that the music must be popular”.

The aim of the 1st annual awards ceremony is to celebrate 10 years of popular and great music.

The SAPMAs were established in October 2020 to create an inclusive platform to acknowledge, celebrate, empower and develop talent in the music industry.