Another suicide rocks the entertainment industry 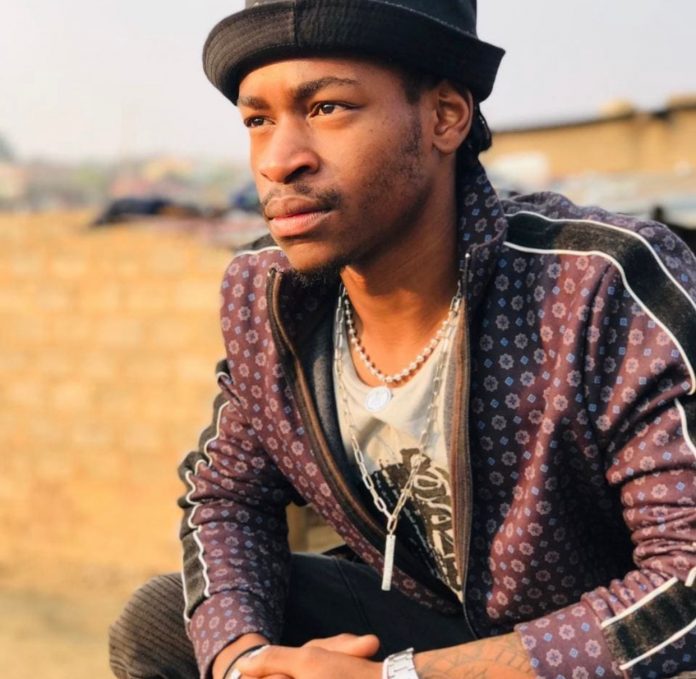 Gomora actor Siyabonga Zubane has become the latest entertainer to take his own life, according to sources in the industry.

Sunday World can confirm that the 23-year-old actor  took his own life.

Zubane played Sdumo, a crook and carjacker on the much-loved TV series Gomora.

“He was nothing close to Sdumo. He was a nice shy guy who loved and respected people,” the distraught family member said.

According to another source he had so many big dreams and inspirations. According to Zubane’s industry colleague who did not want to be named, Zubane had many plans to grow in the industry.

“Our industry is not as glamorous as people think it is it comes with too many hardships and disappointments that can have a negative effect on any young and upcoming actor,” adds the source.

This is the third suicide in the entrainment industry this year, following that of actor Patrick Shai and hip-hop star Riky Rick.