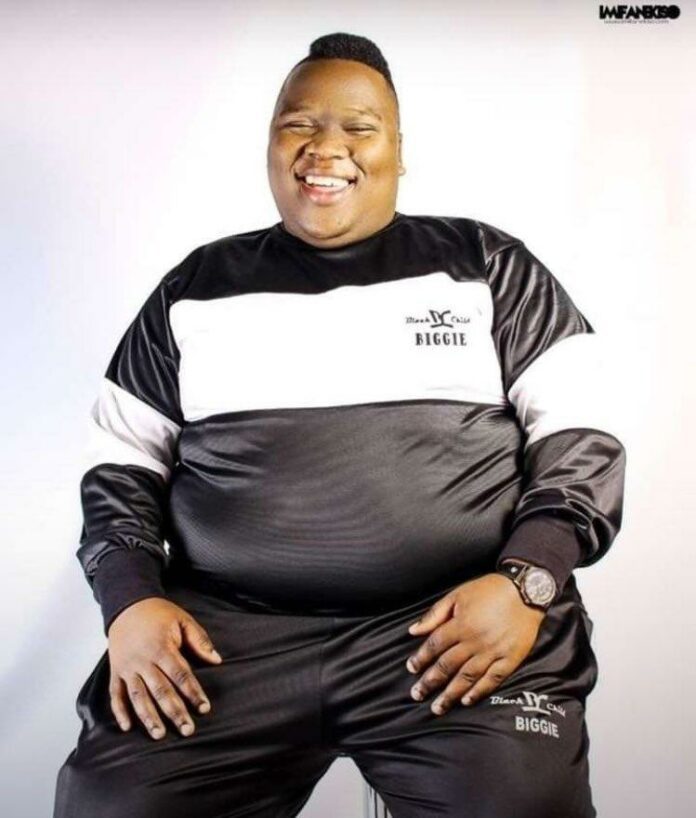 The shocking news of his death was revealed by his record label, Charlie Communications, this morning.

Zondi was signed to Charlie Communication and had recently released his single titled Lokishi Lami.

Biggie, whose real name is Njabulo Zondi, was rushed to hospital two weeks ago after experiencing heart failure and had been under medical care since.

According to the label he succumbed to his illness last night.

“We were hoping that he would recover but things just changed,” said Manager Ngcebo Mdima.

“Family was called and told that he was on life support. But that was it. He is gone,” said Mdima.