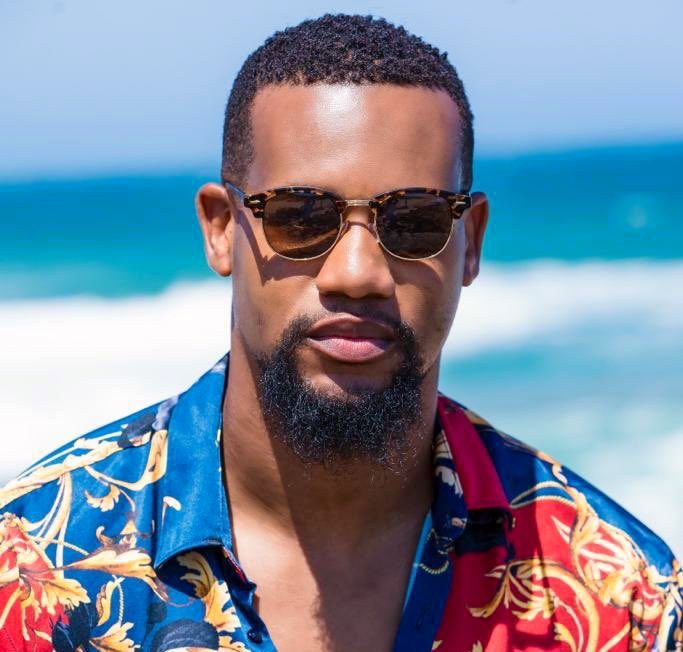 He will play the role of Siyanda, Jack Mabaso’s younger brother.

The show’s casting director, Russel Savadier, said when the role came up, the hunk came to mind. “We needed someone, who has a strong camera presence and up for Vusi Kunene. We are excited to have him,” he said.

Meanwhile, the former Uzalo star said he was excited while also nervous, because the show had been a part of his life for a long time. “Being part of the show is surreal,” he said.

His first appearance on the show will be next week.