Minnie Dlamini Jones announced the birth of her baby today. She posted on her Instagram page earlier today that their “king” had arrived.

Minnie, who is married to Quinton Jones, said their little one has been named Neta Makhosini Jones.

She named him after her brother Khosini, who had died from a brain aneurysm last year.

In the run-up to the birth, she was privileged to have not one, but three baby showers.

The couple were married three years ago and she announced her pregnancy in September this year. 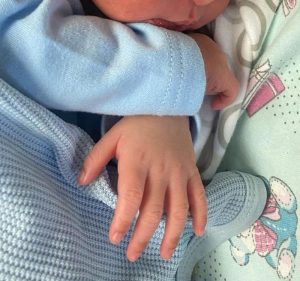 Johannesburg - While South Africa has made significant inroads in reducing HIV related deaths and new infections, the country is far from reaching the...
Read more
Breaking News

Johannesburg - The Commission for Gender Equality (CGE) has welcomed the probe launched by the Department of Health into the forced sterilisation of HIV...
Read more

Do your part to revive the economy by shopping local this...