Bonang back to reality TV 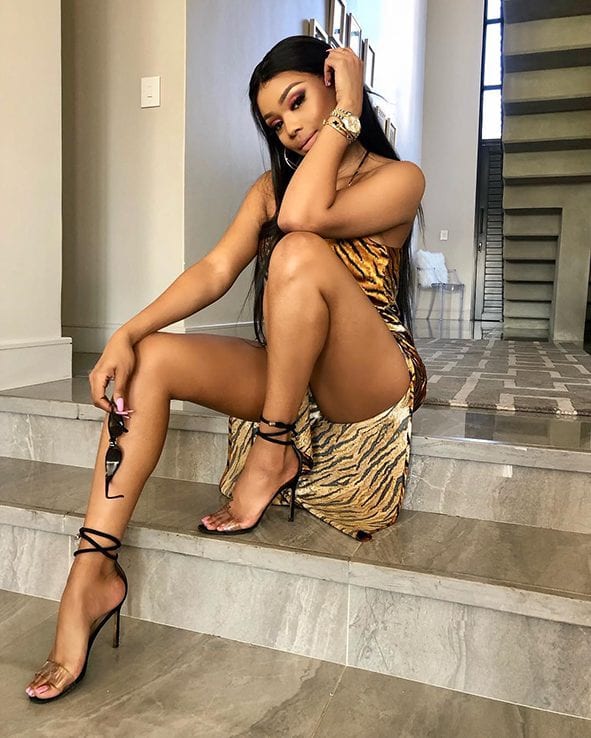 Award-winning media personality, Bonang Matheba, is making a comeback on SABC 1 with a two-part series called, A Very Bonang Year.

She has teased her followers with clips of never-before-seen footage of her life around the world.

The new reality show will broadcast on SABC 1 in August, giving fans a unique insight into what was she calls her most powerful year yet.

“I’m so excited to have a special on SABC 1. It’ll be very different from Being Bonang because even if viewers have followed my journey, the show goes beyond social media with a behind-the-scenes look into a new chapter in my business career and life. I am taking viewers into my confidence,” said Matheba in a statement.

Complete with exclusive content, her followers will get to join her on her ‘global expansion’ as she journeys from Prague to London, Manchester, New York and Los Angeles and back to SA.

The first part of the reality show will air on Friday, 1 August at 6pm on SABC 1 with part two to be broadcast a week later, August 8.

Matheba is no stranger to making reality TV as she has had three seasons of her Mzansi Magic show, Being Bonang.