Busiswa excites fans ahead of Black Is King premiere 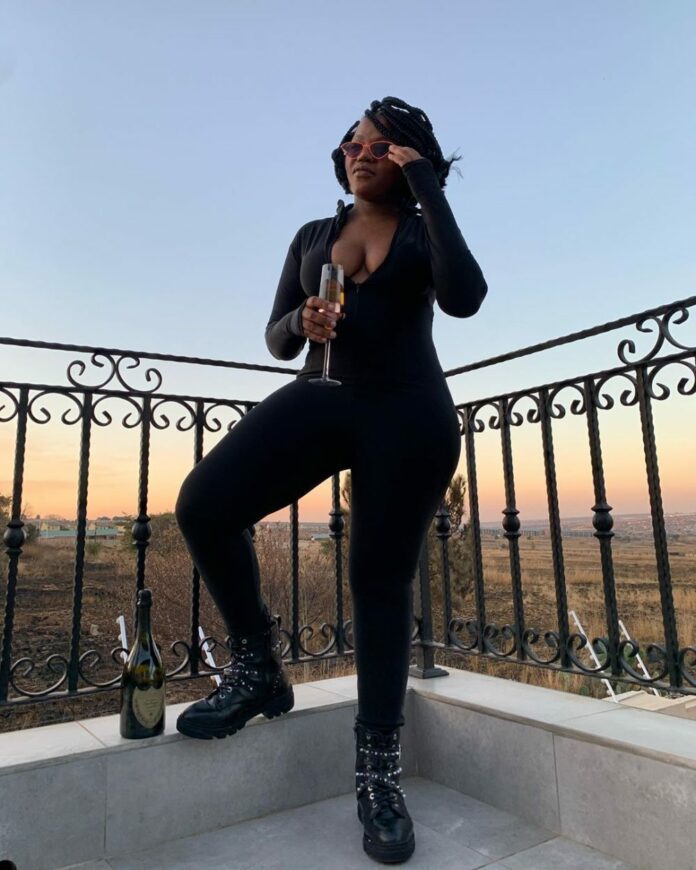 Acclaimed South African artist Busiswa is hosting a series of Live IG conversations this week leading up to the screening of Black is King on Saturday, in which she is featured in.

The film by Beyoncé, is based on the music of The Lion King: The Gift from last year’s release of Disney’s The Lion King.

Fans are encouraged to ask Busiswa, who also revealed her astonishing weight loss this week, anything they want about her own journey in this project.

“It’s a moment in history. The Lion King story is key because it’s a journey of becoming. In an album like The Gift, and retold in the visual that is Black Is King,” she said.

M-Net, the MultiChoice Group’s flagship channel on DStv Premium, acquired the rights from The Walt Disney Company to screen the film across Africa.
The channel also announced that it will be opened to DStv Compact Plus, Compact and Family subscribers for two hours on the night.

“Showcasing this landmark visual album and global television event to as many of our loyal viewers as possible, MultiChoice Group and M-Net yet again cement their reputation as Africa’s most-loved storyteller,” said Yolisa Phahle, MultiChoice Group CEO: Video Entertainment.

“We’re very excited to be part of this global event, but what makes Black Is King even more important for us, is that it shines the spotlight on the many phenomenal African creatives who were involved in the project – both on screen and behind the scenes.”

The trailer also provides a glimpse of some of the special guests in the film- including models Aweng Ade-Chuol and Adut Akech, supermodel Naomi Campbell, Tina Knowles-Lawson, author and Academy Award®-winning actor Lupita Nyong’o, singer Kelly Rowland, Pharrell Williams and JAY-Z, among others.

Many artists featured on The Lion King: The Gift album also make appearances.