Jerodine’s solo act about to become a duet on stage 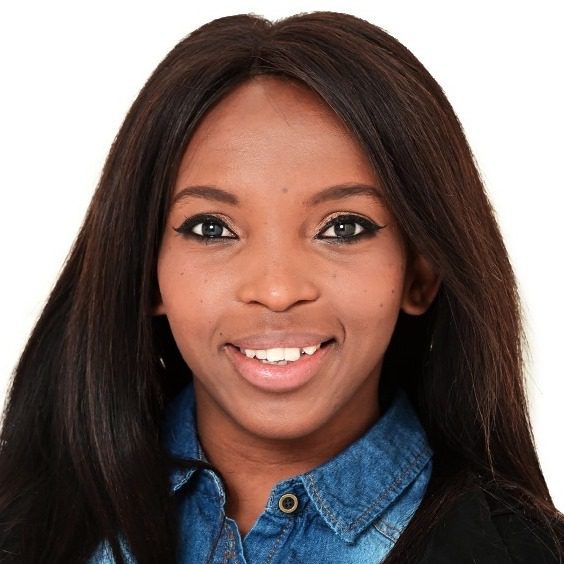 Idols SA Season 16 contestant Jerodine Madlala has a bun in the oven.

Sunday World can today reveal that the show’s viewers will see a bump in her tummy when the velvet-voiced singer, who has made it to the top 16, struts her stuff in a live performance that will be beamed today.

In a candid interview with us, the former Africa Umoja dancer said she was excited to announce that she and her unborn baby will sing their way to the top during the rest of the live performances.

The mother of one said though she did not expect this pregnancy, she was proud of how both her pregnancies came up. Her first happened when she was still pursuing a career at Umoja and she only noticed she was pregnant six months later.

“This feels like déjà vu. I carried both my children while entertaining crowds and competing on stage. I’m yet to see what this meant for both of them.

“Psychologically, I had my reservations about this issue because I was eager to know if the Idols crew will accept me and my pregnancy or turn their backs on me, but to show that this is God’s will, I was warmly accepted back and everyone is celebrating this moment with me,” she said.

The 28-year-old, who is now 28 weeks pregnant, said she was worried that fans would also assume that she was only picked for the top 16 because of she was preggies.

She will perform Giving Him Something He Can Feel by En Vogue at the South African State Theatre today.

“Regardless of what people are yet to say when they realise that I am pregnant on stage, I am still excited to be bearing this child and going through this moment knowing that I am fighting for two things at once, my baby’s life and a brighter future for all of us.

“I have been granted a chance to continue performing and I will use it to my advantage. I am ready, to conquer. I want God to take control,” she said.

Idols SA PR representative Irvin Pooe confirmed that Madlala had reported that she was pregnant.

“There is no rule that a pregnant woman should not be part of Idols SA, she will still continue performing and fighting for the number one spot without being held back by the crew. We are happy for her and wish that she and her unborn baby stay healthy,” he said.

Know the signs of a stroke

Controversial The Queen actor Peter Mashigo, pictured, escaped death by a whisker and is fighting for his life. Mashigo, who plays the character of Jackal...
Read more 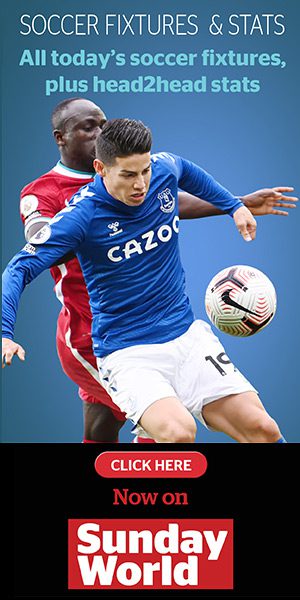