Kenneth Nkosi will join The Queen 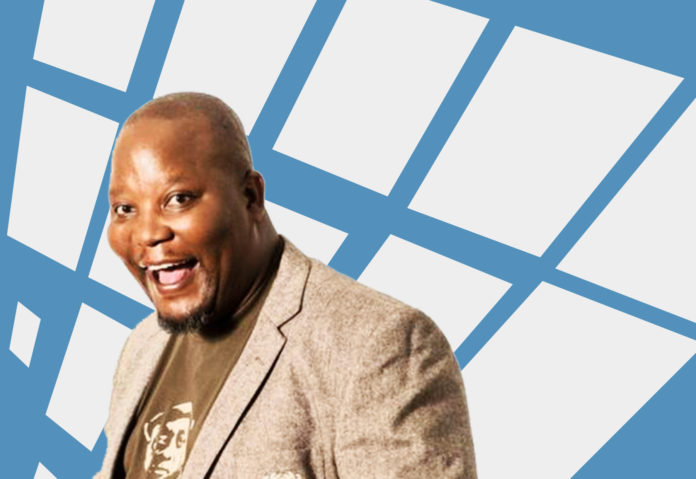 Veteran actor and comedian, Kenneth Nkosi, is set to make a comeback to our screens, as he is expected to join the cast of Mzansi Magic’s The Queen.

Sunday World has learnt that Nkosi will be joining the show to play the role of the new cop Jaros.

According to a reliable crew member, Nkosi will play the role of a new cop that replaces actor Mlami Mangcala after he was booted from the show.

“With Jerry’s funeral coming up soon, Nkosi’s character is slowly introduced to the show as the new cop in town replacing Captain Sthembiso Radebe” said the crew member.

Last month, Mangcala, who played the character of Captain Sthembiso Radebe, accused the couple, Connie and Shona Ferguson, of being masters of deception and blasted the producers on social media.

In a series on Instagram posts, made by cast member Sibusiswe Jili, who plays the role of Georgina Zulu, Jili can be seen happily posing alongside Nkosi and fellow cast member Rapulana Seiphemo on set.

“His character is a wolf in sheep’s clothing who enters the world of Tembisa as a high-ranking police colonel with a penchant for the narcotics trade,” said Nomsa Philiso, Director of M-Net Local Entertainment Channels, in a statement.

Mzansi Magic publicist Vuyiswa Dlodlo (CORR) confirmed the introduction Nkosi to the show but was unable to provide further details.

Nkosi was unavailable for comment at the time of publication.

“We are excited that one of the channel’s most loved telenovelas is set to feature South African legends as they showcase their craft and add even greater authenticity and flavour to the story,” said Dlodlo

Last month the popular telenovela saw the return of previously fired actor Sthembiso Khoza who plays the role of Shaka Khoza and the introduction of two new characters  Mildred and Warona Sefatsa played by Kuli Roberts and Rosemary Zimu, respectively.