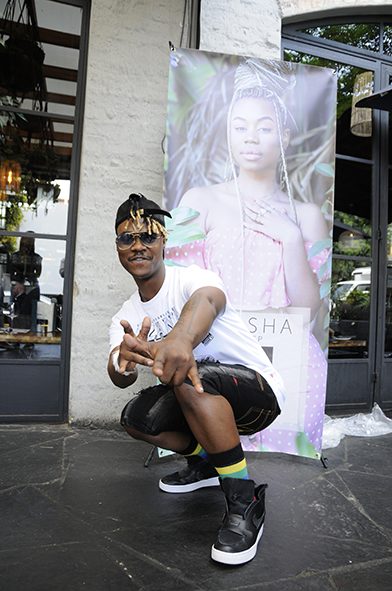 Mlindo The Vocalist has made a massive comeback since his sudden disappearance from the face of the industry four years back.

Real name Lindokuhle Mgedezi said he had fallen prey to depression and felt he needed time to spend with his family and close friends – away from the zestful entertainment that demands most of his time away from loved ones.

He has made a double release by dropping Umuzi Wethu featuring popular muso Madumane, and Jumaima featuring Ishmael, which he spent at least three years working on. The album called Lindokuhle is yet to be released later this month.

“I was with family and also making music recordings from my mom’s garage at the time. I wouldn’t say this has made me change my music genre much because the Mlindo style of music is still there, they are motivational songs as my original fans would expect but with a bit of growth, now.

“I am not planning another break after the release of the album. I am actually just trying to be busy with studio recordings and there are still a lot of projects that I want to work on now,” said Mgedezi.

The vocalist said he appreciates taking a break as it allows him time to think through his music and finally work with stars he always wished to collaborate with.

Since the release of the popular Emakhaya album, he still remained to his signature sound with slight improvements.