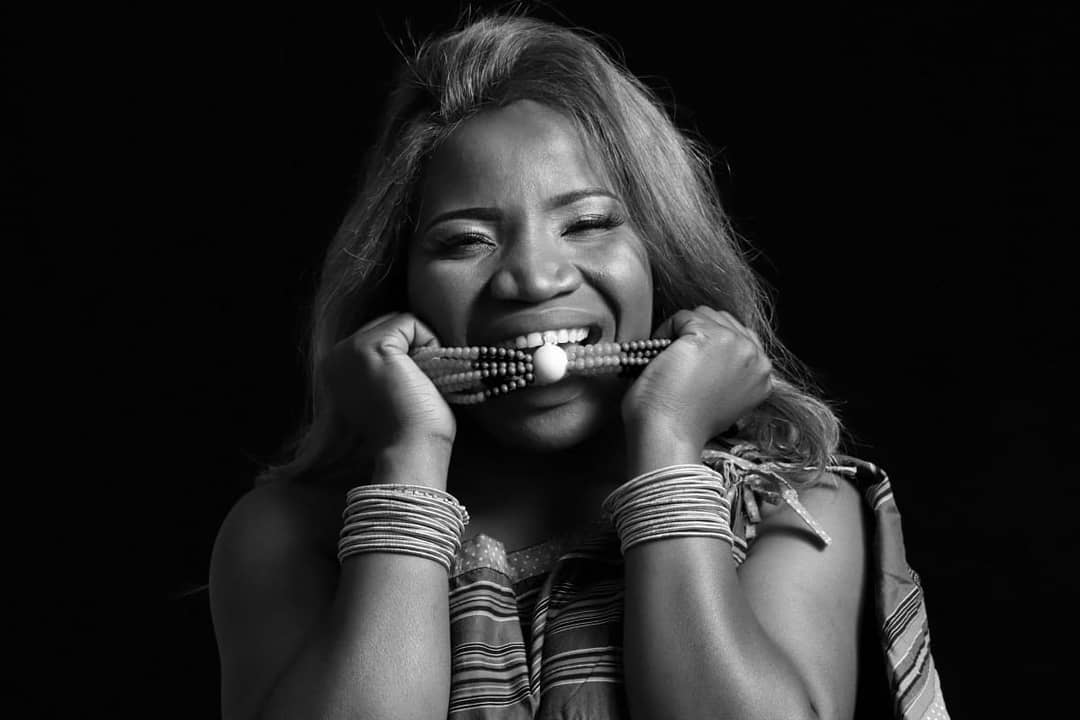 Matorokisi, which loosely translates to train coaches, has not gained airplay outside Limpopo-based broadcasts but has blasted social media and entertainment venues.

The dance move, according to the artist, was inspired by the traditional Venda dance called Domba.

It is usually performed by halfnaked young maidens being initiated into womanhood at the sacred Lake Fundudzi to secure good rains and
farm productions.

The 23-year-old songstress from Ha-Mashamba village in Venda said the dance was also a way to unite people because even enemies were bound to join the queue.

The song went viral after EFF leader Julius Malema and Skeem Saam actor Clement Maosa were caught on camera participating in the #MatorokisiChallenge.

Makhadzi said the dance, which is also known as the python dance, was respected in her culture and she hoped that the nation would also start understanding the background of the dance as they participate.

She said the song was inspired by seeing men loving their women and children.