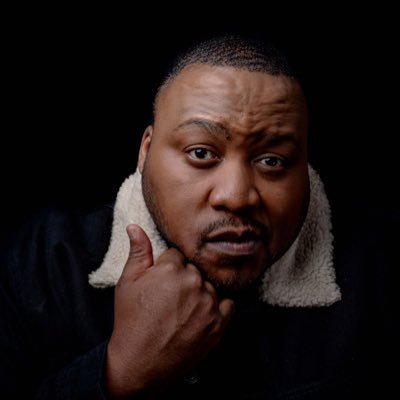 Local rapper Stogie T has been forced to apologise for an insensitive comment to the pride community.

“So you guys are like gay gay? Salute man, gotta live your truth. You can count on T to defend your right on who you are,” reads his comment.

But Ndlovu and other Tweeps had none of it claiming that the post was offensive. This then forced the star to send a private and public apology.

“I apologize for any misunderstanding and hurt that my careless words might have caused. I’m an ally to the marginalized in our society and my music has always reflected that. Asking for mercy for all offended. I have personally apologized to @_siphiwe_n,” he said.

He also apologised to Ndlovu through a direct message saying that he was childish and wrong but he meant that he supported the expressions of LGBTIQ+ community members.

Ndlovu said: “thank you for reaching out to me, tbh (to be honest) the tweet was very much offensive but I’m glad you reached out. All is well.”