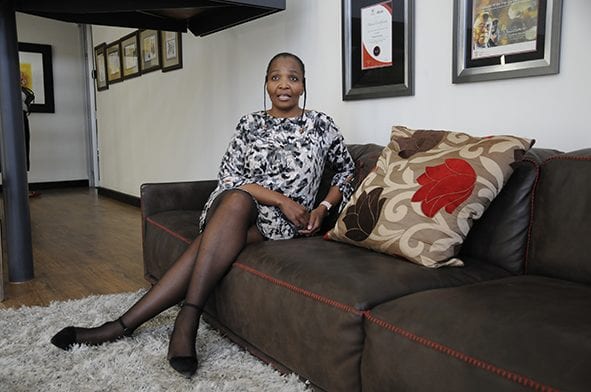 Game to help South Africans understand each other better

Moleboheng Rapetswa has developed a board game called Stru Movement to encourage people to walk in someone else’s shoes.

Diagnosed with multiple sclerosis in 2014, doctors told her she had only two years left to live. But having survived that and more, the 44-year-old said she was never ready to throw in the towel.

Rapetswa, who was born and bred in Springs, on the East Rand, was a victim of sexual abuse at the hands of those closest to her, from the time she was a toddler. Based on her life experiences, she was motivated to develop the game, which she said caters for all ages and races.

Rapetswa also founded a non-governmental organisation called the Stru Movement and is chairperson of Mosito wa Afrika Board, an NGO that tackles issues related to race, gender and other prejudices. She also runs diversity management workshops.

She started conceptualising the game idea in 2017 and proudly said it’s the first of its kind. 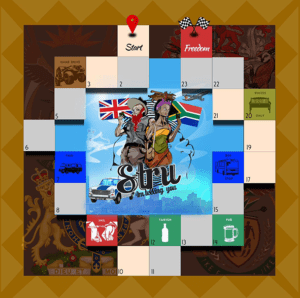 “It is designed to tell the story of many South Africans and remind them of who they are and where they come from.”

She said the game points out errors of the colonial and apartheid eras and tries to correct them. “It teaches South Africans how they got here and why they are here. As a player you get to choose one character whose profile you will assume.

You walk in that person’s shoes. You become that person, you experience their joy and hardships. Be black for a moment, be white. Be Indian in SA or be coloured… “It also teaches our people to appreciate each other’s differences.

The aim of the game is for all of us to know each other and co-exist without prejudices.”

The game was launched this week.

Sync Models terminates contract with Bianca Schoombe, who has since withdrawn from Miss SA pageant