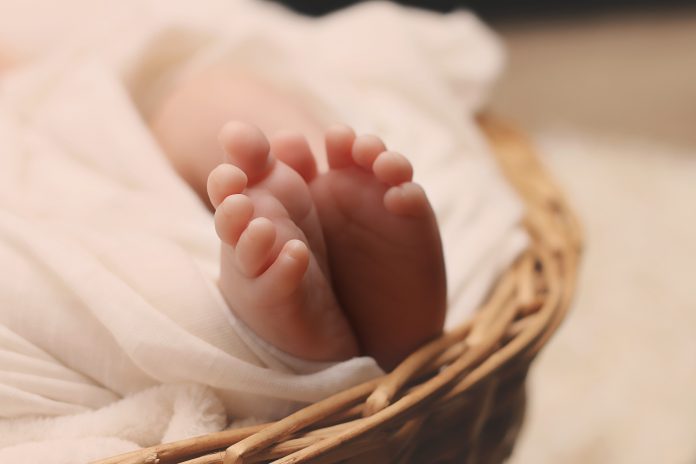 Johannesburg – A study involving a group of University of Cape Town (UCT) researchers found that infants who were HIV-exposed but uninfected and born to women living with HIV, had lower mean standardised weight and length at birth compared to infants who were born to HIV-uninfected women, or infants HIV-unexposed uninfected.

Successful scale-up of anti-retroviral therapy (ART) during pregnancy has minimised infant HIV acquisition, and over one million infants are born HIV-exposed but uninfected with an increasing proportion also exposed in utero to maternal ART.

While benefits of ART in pregnancy outweigh risks, some studies have reported associations between in utero ART exposure and impaired fetal growth, highlighting the need to identify the safest ART regimens for use in pregnancy.

The team also found that among the infants who were HIV-exposed uninfected, mean standardised weight and length did not vary by timing of anti-retroviral (ARV) exposure, either from before conception or initiated later in gestation.

“Although there are overwhelming benefits of universal ART for both the mother and the infant, it is critical that short- and long-term potential risks be systematically studied using sound methodological approaches, so that the safest regimens for use in pregnancy are identified,” said lead author of the study and UCT PhD candidate Dorothy Nyemba.

Despite universal ART treatment during pregnancy and breastfeeding, which has improved maternal health and significantly reduced infant HIV acquisition, fetal growth remains impaired for infants exposed to in utero HIV/ART compared to infants born to mothers without HIV. Studies to identify clinical significance of growth disparities between HIV-exposed but uninfected infants and HIV-unexposed uninfected infants are urgently needed as well as establishing the safest ARV drug for use in pregnancy.

This study is part of a broader study, the B Positive cohort, that aimed to monitor the effectiveness, impact and risks of the World Health Organization’s (WHO’s) Option B+ prevention of mother-to-child transmission of HIV strategy. The B Positive was an observational prospective study in the era of universal ART in pregnancy and uniquely included a group of women who initiated ART prior to conception, women who initiated ART sometime after conception but during pregnancy and women who were living without HIV.
In this secondary analysis, the aim was to evaluate associations between in utero exposure to HIV/ART and infant birth weight and length standardised for age and sex.

Going forward the team will conduct a longitudinal analysis of the B Positive study cohort which followed mother-infant pairs until 12 months postpartum.

“We aim to evaluate growth trajectories of children who are HIV-exposed, uninfected and HIV-unexposed uninfected,” shared Nyemba.