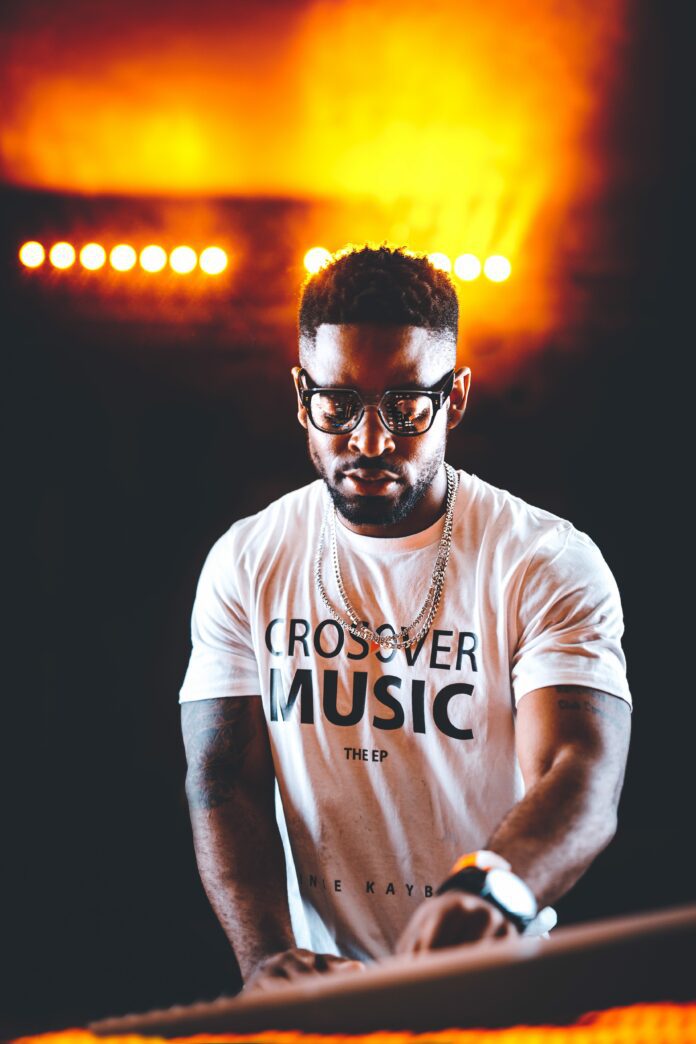 As a result of the beef he had with DJ Black Coffee, Prince Kaybee has a potential hit song on his hands.

The artist, who has a knack for owning several festive season tracks, dropped Hosh yesterday, after promising his fans he would do so in a week.

This came after his twitter tiff with DJ Black Coffee, who asked him..”are you a celebrity”

Kaybee hit back saying he sees himself more as a servant of the people.

“If people wish to call me a celebrity or celebrate me it’s a blessing..,” he said.

This week he told Sunday World that he titled the track Hosh, which usually comes with a negative connotation in Mzansi slang, this time means something positive. The song Hosh is about one’s existence and dominance.”

This happens to be the name of his current girlfriend, who he has been dating for less than a year.

But he says although it carries her name, it is dedicated to everyone who has supported his hustle throughout the years.

“Ayabulela means thank you and it’s my girlfriend’s name. So, I’m saying thank to everyone that has supported my music throughout the years. That’s why all the proceeds (from the song) will go to charity. We donating to the victims of COVID- 19, whatever my song Ayabulela makes we will channel the funds to the victims. We have already started the first parcel drive in Durban, looking forward to the next one,” he said.

The artist who celebrated his 31st birthday on June 15, reiterated that when he turns 40 in a few years, he wants to retire from the music industry to focus on other avenues.