Prince Kaybee in the lead for SAMA award nominations 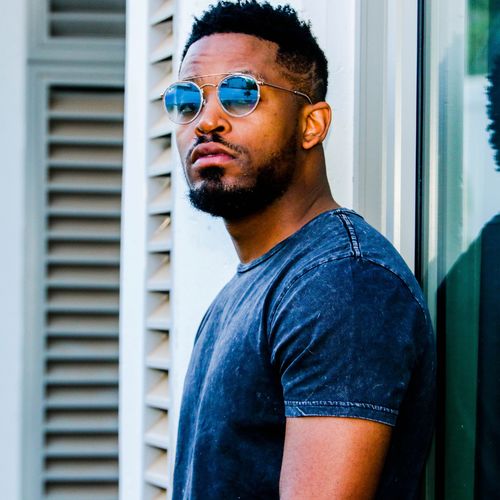 His two smash hits Fetch Your Life featuring Msaki and Gugulethu featuring Afro Brothers, Indlovukazi and SUPTA are both nominated in the ROTY and MVOTY categories making his tally the highest so far in SAMA26.

The shortlist was revealed on Thursday and put up for public vote.

The annual awards will take place virtually next month over a five day period from the 3rd to the 7th of August.

Nhlanhla Sibisi, CEO of RiSA said: ‘Congratulations to the nominees in both the ROTY and MVOTY categories. It is their exceptional artistry, passion for the craft and tenacity that has seen them rise to the top.

“In these two categories, the SAMA gives the viewer and fan of local music a voice to crown the winners. I trust that the music-loving public will make the most of the opportunity and make their choices known as we count down to what promises to be the biggest night in South African music under the circumstances the world finds itself.’

Hot on Kaybee’s heels is KO with three nominations for Supa Dupa (ROTY and MVOTY) and Say You Will featuring Nandi Madida (MVOTY).

With two nods respectively from the two categories are DJ Zinhle for Umlilo featuring Mvzzle and Rethabile; Holly Rey for You; AKA for Jika featuring Yanga Chief; SMA Nasty C featuring Rowlene; Lady Zamar for This is Love; TNS for My Dali featuring Indlovukazi and Black Motion for Joy Joy featuring Brenden Praise.

Straight & 2 beers: All welcome to cesspool of Covid