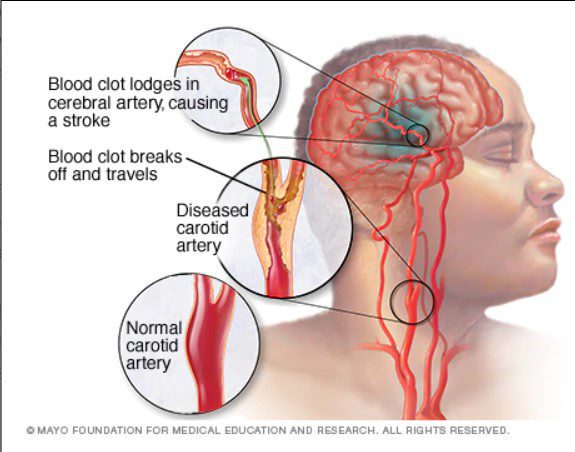 South Africa is still in shock after news that singer Lira has been hospitalised after suffering a severe stroke.

But a stroke can happen to anyone regardless of age. Your weight also doesn’t matter. The best way to help prevent a stroke is to eat a healthy diet, exercise regularly, and try to avoid smoking and drinking too much alcohol.

A stroke occurs when a blood vessel in the brain ruptures and bleeds, or when there’s a blockage in the blood supply to the brain. This rupture or blockage of the blood vessel prevents blood and oxygen from reaching the brain’s tissues.

A stroke is a medical emergency, and prompt treatment is crucial. Early action can reduce brain damage and other complications.

According to the NHS, a publicly funded healthcare system in England, there are different types of stroke: Transient ischemic attacks (TIA), which involves a blood clot that typically reverses on its own. Ischemic stroke involves a blockage caused by either a clot or plaque in the artery.

The symptoms and complications of ischemic stroke can last longer than those of a TIA or may become permanent. A hemorrhagic stroke is caused by either a burst or a leaking blood vessel that goes into the brain.

Although we may never know if we can have a stroke, it is possible to reduce your risk of having a stroke by making lifestyle changes to avoid problems such as atherosclerosis and high blood pressure.