A series of tweets he posted earlier this year during the Africa Cup of Nations (Afcon) tournament have come back to bite him in the butt after many Nigerian social media users accused him for being xenophobic.

The attacks and threats are allegedly not just confined to AKA, real name Kiernan Forbes, but extended to his mother Lynn Forbes, daughter Kario, brother and girlfriend DJ Zinhle.

“I am unsure how innocent tweets over football have been taken so greatly out of context. I am saddened by the notion that I, Kiernan Jarred Forbes, dislike or hate Nigeria/Nigerians – I do not. These words never came from me. I am disheartened that anyone would believe I have negative feelings towards Nigeria and her citizens, as nothing could be further from the truth. At NO point do I say anything negative about Nigeria,” he said in statement. 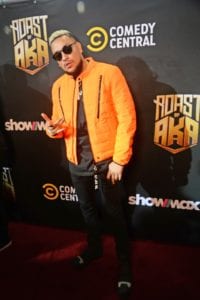 He added: “If anything I’m saying the opposite – Nigeria is good at so many things, they’re winning!”

It is no secret that AKA is an avid sports fan who gets involved in social media engagements in expressing his disappointment and happiness in relation to his team’s performance.

“My frustration was in South Africa loosing (sic) the football match. Thinking ‘now we loose (sic) a rivalry football match as well, it’s just too much.’ It was a laughable moment with reference to the spirit of rivalry. Family rivalry – as we are all of the same, the same continent. We are all Africans,” he said. 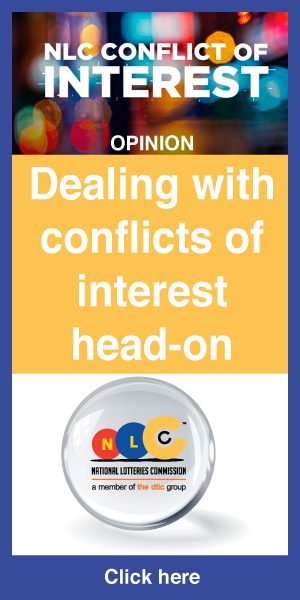