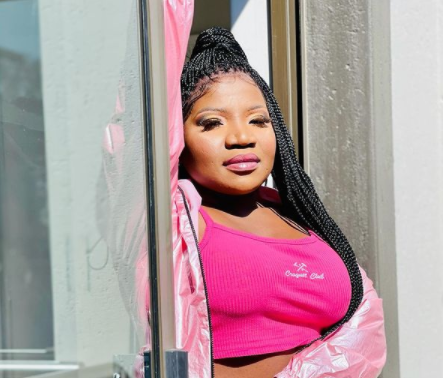 This follows a plea the singer made to online bullies on Facebook to stop humiliating her.

Earlier this week the singer was body-shamed from an image of her inner dark thighs posted by a photographer in Malawi.

Makhadzi posted the plea on Facebook apologising to her fans for the photograph.

We say NO to body shaming and STOP bullying @MakhadziSA ! pic.twitter.com/UQPhv9VRIn

Her fans and many other South African condemned the photographer’s behaviour stating that she did not have to apologise, as she is beautiful as she is.

Amongst these empathetic individuals is the ANCWL who proclaimed that they support the singer.

A tweep probed the entity’s approach to this matter. Asking why they are not condemning the perpetrator directly.

The ANCWL responded by saying that they support the singer in whatever decision she makes.

We support Makhadzi and we stand with her. This means supporting every action she takes. If she does not lay charges on anyone we still support her. The poster is infact enough to raise awareness against cyberbullying and body shaming.