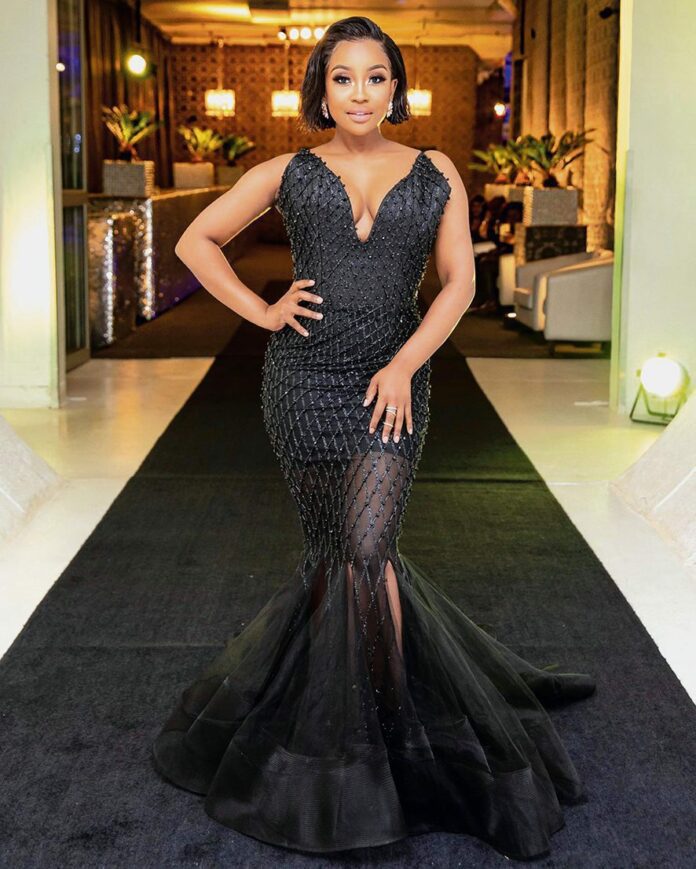 Maseko moves in with the politician

By Tebogo Madondo and Aubrey Mothombeni

The marital coalition between EFF deputy president Floyd Shivambu and his wife Siphesihle Pezi has crumbled like the red beret brigade’s alliance with the DA in the metros.

Sunday World can exclusively reveal that Pezi vacated their matrimonial house in Fourways and is now staying at an undisclosed location in Joburg.

We can also reveal that the sultry television icon and chef, Lorna Maseko, who has been Shivambu’s chef, has now moved her culinary exploits to his bedroom. Several independent sources, who did not want to be named for fear of victimisation, confirmed that Shivambu and Pezi’s two-year union has been tossed into the dustbin of history.

“That marriage ended just before the general elections. We just didn’t want to talk about it then because we feared that if it became known, it would affect the campaign of the party,” said our deep throat.

“The truth is that the DP [deputy president] was married and the public knew about his marriage because it was well-publicised. Now the public must know that he is no longer married and he is resting with Lorna Maseko from Alexandra township.”

Another mole also confirmed that Shivambu and his wife, whom she married in 2017, have parted ways and the former ANC Youth League spokesperson is now drinking from Maseko’s lips.

“It happened a long time ago. In fact, if it comes out, the better because it will help him close this chapter with his wife. I know that Lorna is also tired of being hidden like stolen furniture because Floyd is known to be a married man and is not ready for the public to know that he has separated from his wife,” said the tipster.

Another source said: “I can con­ rm that these two lovebirds [Shivambu and Maseko] are an item and had been going strong for about two years now.”

News that Shivambu and his wife are no longer together came to the fore when Maseko and Shivambu were ­ first spotted in Melrose Arch about a year ago.

They were also spotted at the DStv Delicious Festival, as well as at the Durban July last year looking very comfortable together.

The couple, Sunday World learnt, met through a mutual friend and Shivambu was instantly smitten by the beautiful Maseko. “She swept him off his feet. What’s there not to like about Lorna? She is beautiful and can cook,” says the source.

Another source close to the situation said the relationship started when Shivambu later hired Maseko as his chef because he wanted to eat healthy food.

The source said at that time Shivambu was going through a rough patch with his wife. Maseko was a shoulder to cry on.

Shivambu and Maseko could not be reached on their phones and did not respond to text messages at the time of printing.