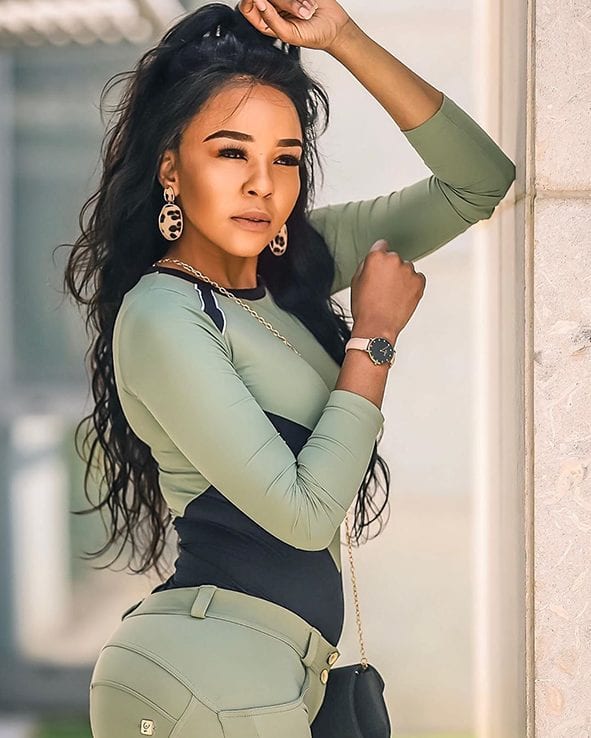 Singer hopes liquidation order will enable her to recover money for Metro FM awards but Arthur feels his ex is only out to embarrass him.

Award-winning R&B singer Busisiwe “Cici” Thwala has obtained a provisional court order at the Joburg High Court to liquidate her ex-boyfriend Arthur Mafokate’s record label. Cici wanted the iconic 999 Music liquidated after Mafokate – the sole director of the company – allegedly failed to pay her R50 000 of the prize money she won at the Metro FM awards in 2016.

In her application papers, seen by Sunday World, Cici said she won the Best R&B Single award for her song Runaway and Best Styled
Artist award in February 2016. The honours came with R200 000 prize money, which was allegedly paid into the record label’s account.
She said the Kaffir hitmaker as supposed to have paid her R50 000 after taking R150 000 for publicity he had conducted for her in the buildup to the awards.

Cici said Mafokate, through his representative whom she did not mention, acknowledged his indebtedness to her and undertook to pay her
R10 000 in monthly instalments from July 2017 but failed to do so. The singer, who broke up with Mafokate after opening a case of
assault for which he was acquitted last month, said his company must be liquidated because it had demonstrated that it was unable to pay its debts. 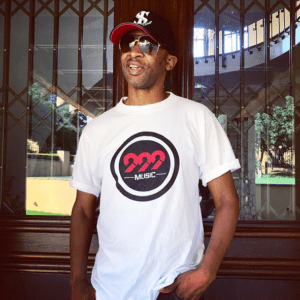 Mafokate, however, is opposing the liquidation proceedings against his company and asked the court to review and set aside the provisional order.

He said Cici was supposed to institute action proceedings to allow him to bring an accountant to lead oral testimony to prove that his publicity campaign expenses far exceeded the R150 000 that she had claimed.

The kwaito veteran also said the liquidation order was solely obtained to embarrass him in the public’s eyes and not because he was unable to pay her the money. He said he was solvent and was able to pay his debts when they were due. Mafokate also said there was no need to liquidate him as his wealth was way more than the R50 000 that Cici demanded.

He said he owned a number of properties that were worth R17-million. He also said he owned an unencumbered fleet of cars, including a BMW 3-Series, Isuzu truck, Volkswagen minibus, Hyundai Getz, Mitsubishi Pajero and a Mercedez Benz. Mafokate said the record label had no cash liquidity problems as it continued to generate revenue for itself. He said the label’s bank account was credited with R100 000 in January, R150 000 in February and R323 000 in March.

He said the company had demonstrated that it was not financially in the red and that he could settle the amount either in full or in instalments. The case will be heard soon.

Siya Kolisi challenges men to clean their homes for a signed...