Eugene’s marriage is out of tune 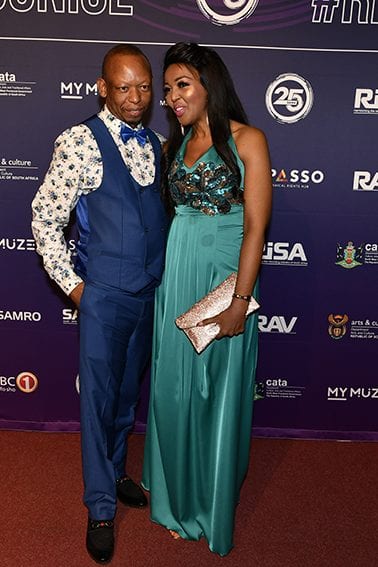 Eugene’s marriage is out of tune.

Kwaito legend Eugene Mthethwa and his wife Londiwe are allegedly dancing their way to soloville.
Sunday World sources alleged that Mthethwa and Londiwe have parted ways after a series of unresolvable marital tiffs in 2017.

Three sources, who didn’t want to be identified as they have relationships with the couple, alleged that Mthethwa, a member of award winning kwaito hybrid Trompies, was the first to move out of their marital home in Blue Valley, Midrand and went to live in the first house they bought in Bloubosrand, Joburg.

Londiwe (nee Botwana) remained in the posh house at the affluent golf estate but later sold it and moved into another golf estate in the south of Joburg with their three children.

The moles alleged although the couple quarreled quite often, they would resolve their issues and continued enjoying their marital bliss.

The deep throats said they were surprised when Londiwe called it quits after their last fight in 2017. “It was unexpected, we were shocked. Now she has asked for divorce and wants to move on with her life,” said one of the moles.

‘The tipsters said the two still communicated with each other and even made public appearances together as a way of managing their separation, and to not traumatise their children. Both Mthethwa and his wife declined to comment, saying it was a private matter.