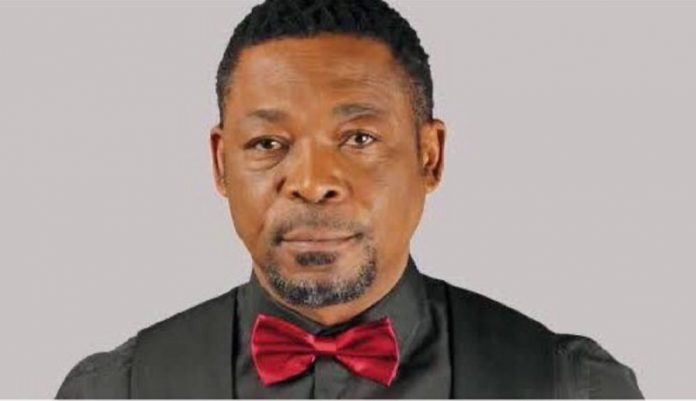 While many familiar faces reunite in the new SABC1 drama series Family Secrets, many are not happy that the SABC has decided to air it.

This after Mangaliso Ngema, who was booted from Lithapo after sexual harassment allegations surfaced, was named as the lead actor in the series.

producers of the drama explained why the series is going ahead.

“Auditions for Family Secrets started in early January 2019 and concluded in April of that year. Mangaliso Ngema was cast for the role of Caeser Mokwena in early March 2019. The show was ­ filmed a year before any allegations surfaced,” she said.

Ngema apologised at the time and took responsibly in a Facebook post in July, which he later deleted. He had apologised to Lorraine Moropa and other women who allegedly suffered abuse at his hands.

He also apologised to his family, stating that he takes full responsibility for his actions.

But in a six-minute video, he also explained that the actress had misread his actions and denied there was sexual harassment. “We were shooting a scene and had a problem with my costume, my pants were too tight. Every time I had to get up, it felt like they were going to get torn.”

He said that while he was busy “inspecting” his pants, he saw Moropa “standing at a distance looking at me, so she assumed that I was playing with myself, which was not the case”.

Ngema also addressed a previous incident of sexual misconduct ­ led against him by the same actress. Quizzical Pictures, the production company that produces the SABC2 hit show Lithapo, con­ firmed that the actor’s contract had been terminated.