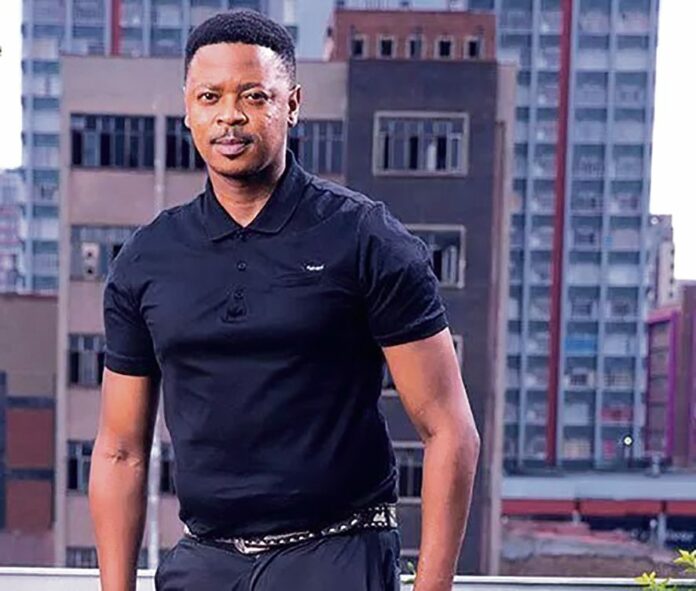 Seasoned and award-winning actor Zolisa Xaluva got the shock of his life when he discovered someone was scamming people on Facebook using his name.

The 39-year-old, known as Diamond on Mzansi Magic’s The Queen and Melusi on telenovela Gomora, opened a case of fraud in November at the Honeydew police station.

Police spokesperson Balan Muthan said the matter was under investigation and no suspects have been arrested.

“A case of fraud is unlike any other. When it is opened, it is given to a detective to investigate and after that process is complete the matter of arrests is determined by the prosecutors,” said Muthan.

Xaluva said the incident did not leave a dent in his brand but he was hopeful that police will take swift action.

“No impact on my brand but it pains me that people continue to fall for the scam, and that Facebook hasn’t removed the account after several reports. The account has been there for a while. I’m hoping the fraud unit at SAPS does something in the foreseeable future,” said Xaluva.

According to a police statement we have seen, the former Generations star was told by his friend, identified as Thomas, that an imposter was profiting under the guise of a company alleged to be his.

The statement reads: “The complainant alleges that he was at home when he received information [from] his friend, Thomas, that a gentlemen [sic] by the name of Mpumelelo Qali has been defrauded by a gentlemen [sic] who is using his name on Facebook. Mpumelelo discovered that this person uses a company called Xaluva Enterprise and Project. The person has been defrauding many people using the complainant’s name and details.”

Sunday World previously reported that Xaluva has been taken to court in a rental property dispute between the beneficiaries of a dead man’s house where he allegedly refused to vacate.