By Somaya Stockenstroom
26th May 2022 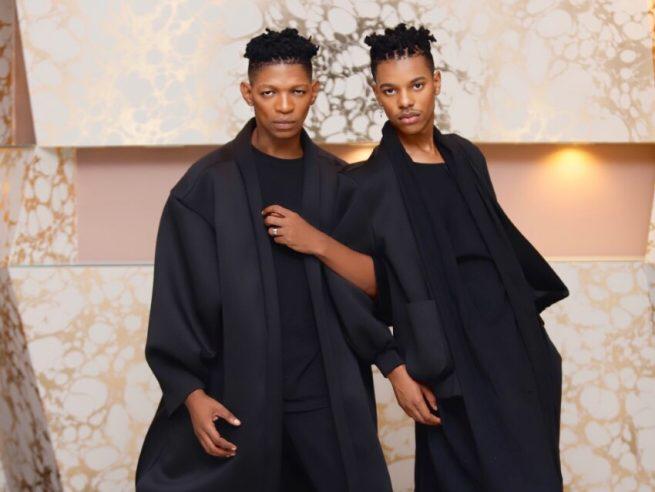 It has been just over two months since the death of fashion designer Lebogang “Quiteria” Kekana, who was laid to rest in Melville, Johannesburg.

His fashion business, headed by his brother Vincente Moet Kekana, has been operational and the family has been hard at work growing his legacy.

But this week the family was struck by the news of the death of Quiteria’s ex-lover, Phakamani “Mario” Mbele, who died by suicide on Wednesday at his home in KwaZulu-Natal.

According to a close friend, Phakamani and Quiteria were truly in love but had their differences. “Peekay [Phakamani] took time out to just find his path and moved in with Brinette while working with her. They were planning on getting back together when Quiteria died,” said the close friend.

“It’s a shame. I know things were not going well for Mario. He was getting his career off the ground, he had big plans. Quiteria had started a brand for him and he was supposed to flourish. But I think something must have triggered him.”

Another friend who is devastated by the news shared: “He was so young and full of life.”

Quiteria’s brother Vincente is also saddened by the news of Phakamani’s sudden death. “We are still trying to come to terms with Q’s [Quiteria] death and it has been tough, but we are holding the fort.

“We are doing what he would have wanted and that is continuing his legacy. Mario played a big role once in Quiteria’s life and we hope he is resting and free from what was troubling him.”