Rhythm City Comes To An End 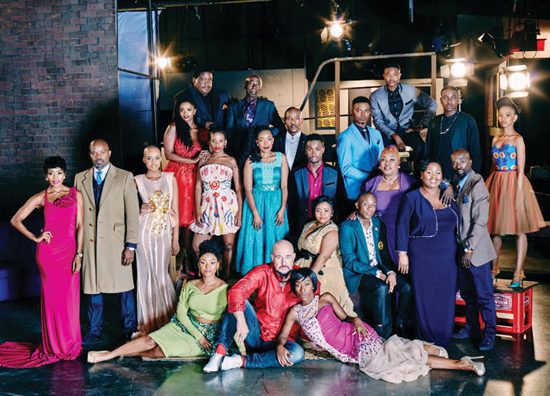 Rhythm City, which made stars out of Samkelo Ndlovu and served us unforgettable characters like David Genaro (Jamie Bartlett), is sadly coming to an end.

This was announced by e.tv earlier today.

This, despite having 5.2 million viewers and being voted the best TV soap at this year’s SAFTAS (South African Film and Television Awards).

Produced by Quizzical pictures, the last show will air on 16 July, next year.

Having started back in 2007, e.tv’s managing director, Marlon Davids, says it has secured itself in the history books.

“e.tv continues to look forward to fulfilling its mandate of producing exceptional and relevant local content, and the production has successfully achieved its part of the obligation throughout the past 13 years. Rhythm City has secured its place in e.tv’s history books, and a legacy mark has been made. We want to extend our gratitude to the entire production staff, crew, and cast for their incomparable craft,” he said.

They are working towards finalising plot lines and another local drama is said to replace the iconic soapie.