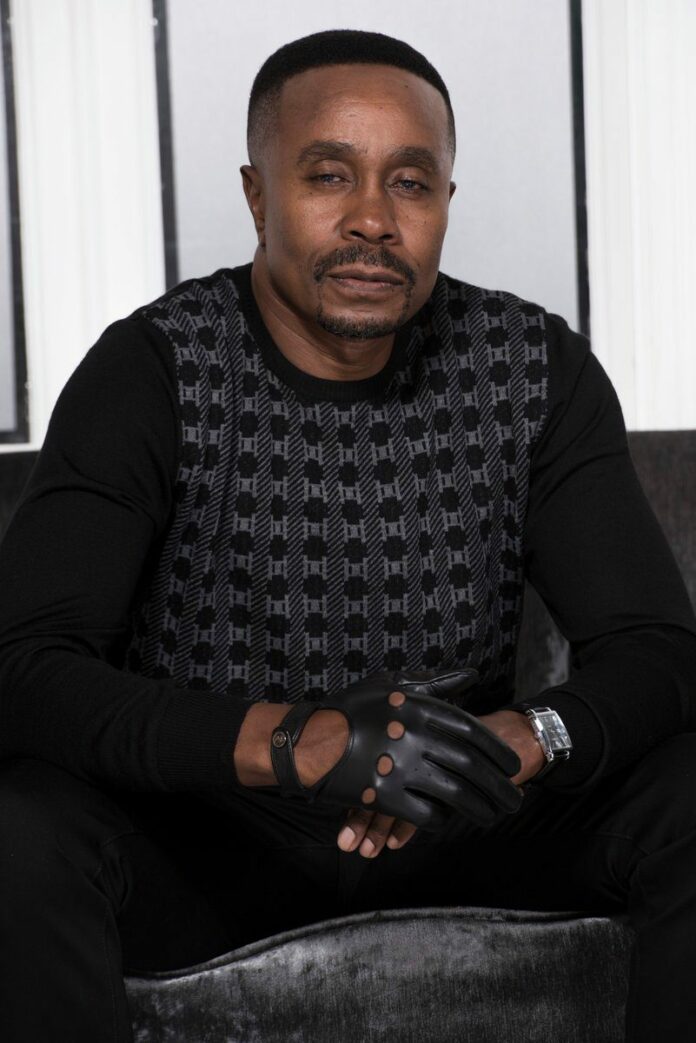 The show is expected to be back on screen from Monday following an abrupt halt in production due to the COVID-19 national lockdown.

Kunene is popularly known for his role in Generations The Legacy as Jack Mabaso and starred in Isibaya as Bhekifa Ntshangase Ngubane.

Rodney, long time best friend of Mbongeni’s, runs a tech company that owes most of its success to Mbongeni’s money and connections. From the moment he met Thathi, Rodney never made his desire for her a secret.

A favourite with Thathi’s children, he’s the uncle who can do no wrong, the uncle who showed up for some school activities when their father couldn’t be bothered. The man is cunning, cutthroat and the epitome of self-entitlement.

The Joburg High Court was shut down on Wednesday, June 3 after an interpreter tested positive for the highly contagious novel coronavirus. The disturbing news...
Read more