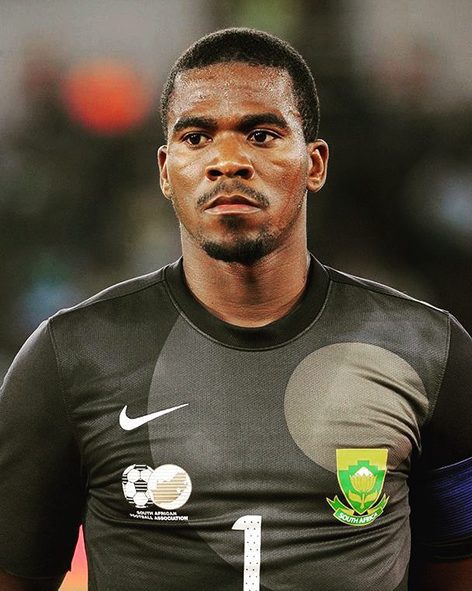 Police Minister Bheki Cele today announced that five suspects have been arrested in connection with the murder of former Bafana Bafana and Orlando Pirates captain and goalkeeper Senzo Meyiwa – exactly six years after he was gunned down in Gauteng.

Cele said the suspects were arrested in Meyiwa’s home province of Kwa Zulu-Natal and Gauteng.

“These arrests are as a result of a multi-disciplinary integrated approach to this investigation which is working closely with the Directorate for Public Prosecution,” Cele said.

“The South African Police Service and the prosecution team are confident that we have a water-tight case against all five suspects.”

Meyiwa was slain in 2014 while visiting his girlfriend Kelly Khumalo at her home in Vosloorus, East of Gauteng.

Anti-alcohol campaign to create awareness ahead of festive season