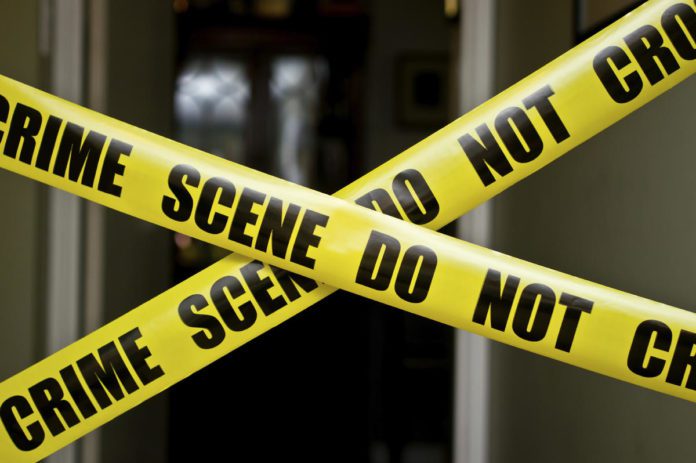 Limpopo police are investigating the death of yet another missing woman after her body was found dumped in the bushes.

The 31-year-old woman from Namakgale was discovered by a passerby between Combretum flats and Impala Park Stadium, yesterday 25 June 2020 at about 4pm and called the police.

The woman was an employee at Foskor, a company in Phalaborwa.

Mojapelo said the family of the woman reported her missing on Tuesday after they failed to reach her on her cellphone.

“The family reported her missing on the 23rd of June 2020 at Phalaborwa SAPS after failing to reach her through her cellphone. She could also not be found at her workplace and her place of residence”.

“The cause of death has not yet been determined as investigations are still unfolding,” he said.

Diko on the ropes for not declaring financial interests