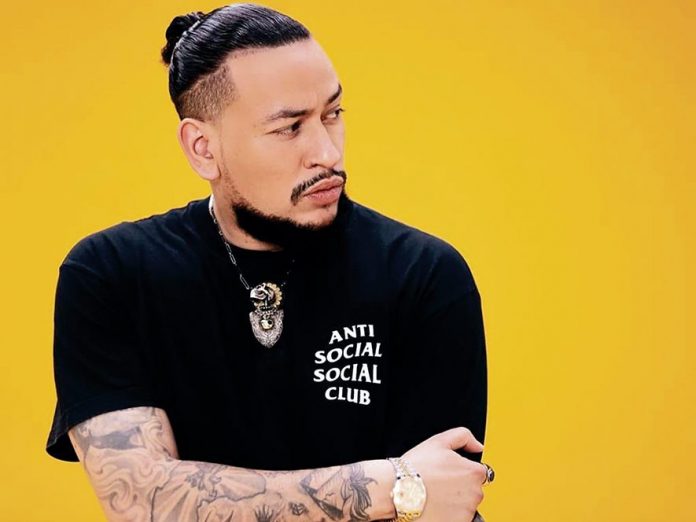 Johannesburg – South Africa’s music super star, AKA (real name Kiernan Forbes), has pulled out of the 2021 edition of the Joburg Day music festival, following his alleged exposed abuse towards his former fiancé, Anele Tembe, who fell to her death from a balcony on April 11 at a Cape Town hotel.

According to a statement issued by the T effect, artist management firm for SA hip-hop artist, AKA, the artist will not be performing at Joburg Day.

Primemedia’s radio station 947, who hosts the festival posted the statement on their social media platforms, from the management firm.

The statement read: “Forbes, informed the team that at this time he would like to take time out to focus on his current state of mind and out of respect for public sentiment, as he prepares to engage on those.

Joburg day is one of the highlights of AKA’s year, as he has been a part of its line up since 2014.

It is with a heavy heart that he withdraws from participating from what has always been a magnificent working relationship with 947 and Primedia.

He is very grateful to the entire Joburg day team who have been understanding of his decision,” said Nhlanhla Ndimande of the T Effect.

Have you read: AKA breaks silence for first time after losing Anele

The hip-hop mega star has elected to take a step back from the musical eventing space because he is currently in a space where he feels it is necessary to place a greater emphasis on looking after his physical and emotional well-being.

Furthermore, out of respect for current social conversation about him, in the public domain, he has chosen to take the necessary time out for self-introspection and healing so that he can adequately address all the pertinent issues in due course.

Forbes went onto express to the T Effect his gratitude for the support he has received from the event organisers and sponsors.

“I would like to thank the 947 and the entire Joburg day team for understanding and giving me this continuous opportunity to do what I love. I look forward to working with the team again in the future,” he concluded.

“Please note that we will not be ta king any questions nor interviews on this matter.
Kiernan Forbes, under advisement from his attorneys at Mabuza Attorneys, will also not be engaging on the matter and any other matters, until he has had the opportunity to fully address the issues stated above,” the statement from the T effect concluded.