ANC MP Mamabolo, SANCO, Not In My Name “stand” with Bushiri 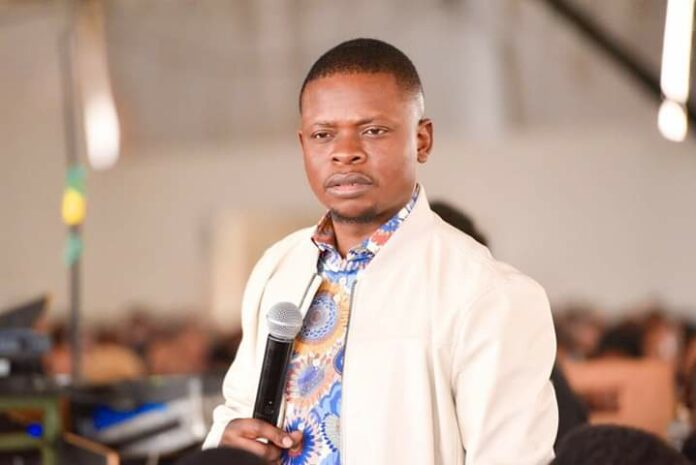 Gauteng SANCO, Not In My Name and ANC Member of Parliament  Boy Mamabolo will today show up at the Pretoria Magistrate’s Court  as  Prophet Shepherd Bushiri and his wife Mary Bushiri appear for a bail hearing.

Nyondo said their church appreciated the trio’s decision to  “stand” with their leaders.

“ECG would like to appreciate organisations such as Sanco Gauteng, #NOTINMYNAME and MP Honourable Boy Mamabolo for coming up to stand with Prophet Shepherd Bushiri and Prophetess Mary Bushiri as they appear before Pretoria Magistrate Court on Monday for their bail hearing.

We value the position these two organizations and our parliamentarian Honourable Mamabolo have taken as it demonstrate their strongest belief in justice and unity. We also want to take this opportunity to also extend our gratitude to several other church leaders, civil rights groups and other parliamentarians who have spoken strong in solidarity with Prophet Bushiri and Prophetess Mary (sic).

In the same vein, the church would like to reiterate to its members, followers in general, to continue being calm and also in prayer because as faithful we believe nothing comes to chance without seeking the face of God (sic),” read the statement.

Bushiri and his wife were arrested last week for their alleged involvement in the fraud and money laundering  worth R102 million.

They were denied bail when they appeared in court as the police were still conducting more investigations in their case.