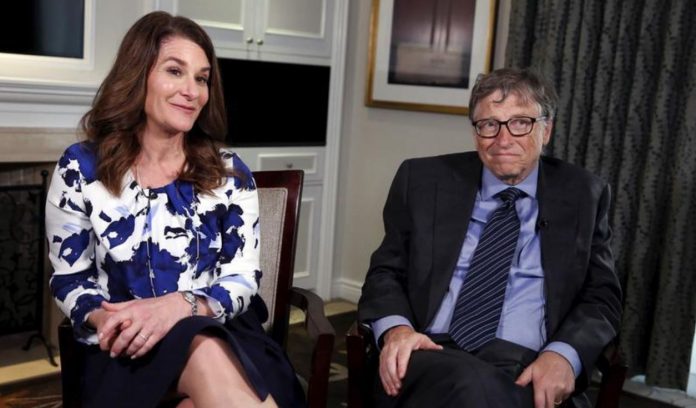 Johannesburg – Billionaire couple Bill and Melinda Gates have the difficult task of carving out their $130 billion fortune after they called quits on their 27-year-old marriage.

Bill Gates, the co-founder of Microsoft is the fourth richest man, valued at $130 billion, according to Forbes.

The couple live in a house worth $125 million in Seattle and own other million dollar properties.

The couple is also the biggest private owners of land in the US, with 242 000 acres across 18 states.

The Bill and Melinda Gates Foundation founders, which was founded in 2000 and is considered one of the world’s largest private charitable organisations, released a statement on Monday night to announce their separation.

“After a great deal of thought and a lot of work on our relationship, we have made a decision to end our relationship. Over the last 27 years, we have raised three incredible children and built a foundation that works all over the world to enable all people to lead healthy, productive lives.

“We continue to share belief in that mission and will continue our work together at the foundation, but we no longer believe we can no longer grow together as a couple in this next phase of our lives,” reads the statement in part.

The two married in elegant, private wedding at the Hawaiian Island of Lanai in 1994.

Their divorce is set to be one of the biggest since Amazon founder Jeff Bezos departed with his wife, Mackenzie in 2019.

Mackenzie walked away with a 4% stake in Amazon with more than $36 billion.