Bishop Maphonga suspended by his church 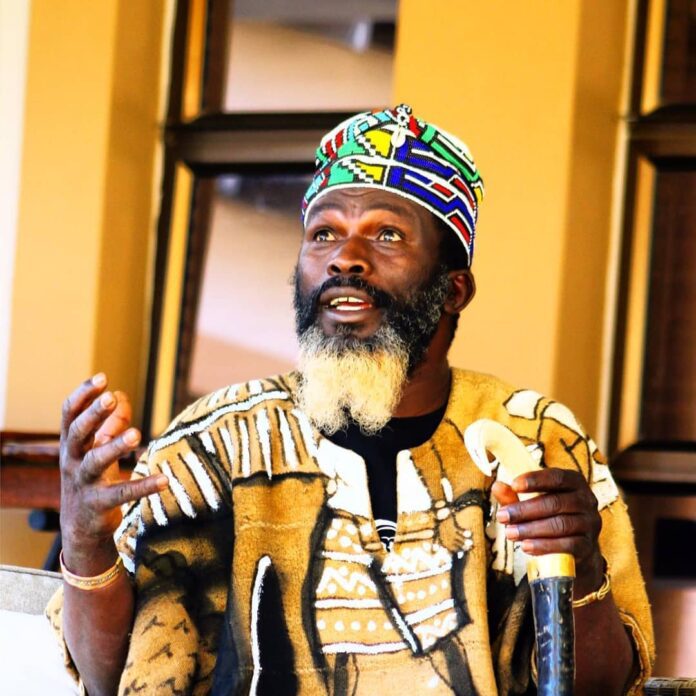 The popular Bishop, who originally hails from Zimbabwe, was allegedly suspended from preaching by the church leadership and barred from preaching to the SDA congregation due to his recent messages about the decolonization of Christianity.

Maphonga was allegedly issued a letter by The Southern Africa Evangelism, Personal Ministries and Nurture and Retention Director, Michael Rugube Ngwaru, who indicated to Maphonga that the church was concerned about the content of the gospel he preached and the manner he communicated it.

Maphonga was as a result of this letter banned from either, attending, speaking, preaching and officiating at any function of the church in Southern and Indian-Ocean regions.

Sunday World has learnt that Maphonga has instead opted to fight his suspension in court and has filed papers demanding that the suspension be set aside.

Maphonga shocked the religious community two months ago when he announced in one of his weekly sermons on decolonization posted on social media – he argued that Christianity was not created to serve the black race, especially in Africa.

This he said, as he questioned the usage of a white Jesus on the cross, saying that the white Jesus does not resonate to the black struggle.

In the same Video, Maphonga who wanted to depict the struggle of the African continent, including how blacks are still swimming in poverty, said Africa was still on the cross and crucified by the west and other foreign nations as they are still languishing in poverty and stil had no real independence because of its reliance on outside countries to run their economies.

This is a developing story….