Chiefs coach could be on his way out 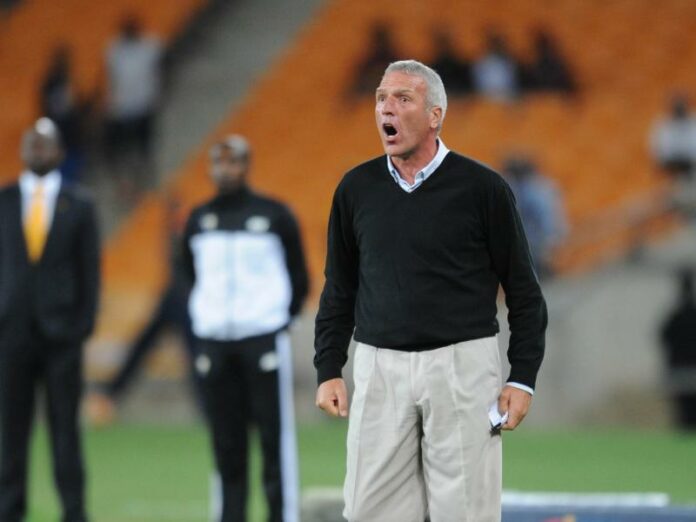 Speculation is rife that Kaizer Chiefs coach Ernst Middendorp has been fired or asked to resign as the club recovers from being shamefully pipped at the post by Mamelodi Sundowns for the coveted PSL Premiership title.

Speaking on his show Marawa Moments on Marawa TV, host Robert Mawawa interviewed jobless Wits coach Gavin Hunt about the looming vacancy at Chiefs in a clip posted on Facebook.

“Earlier today [Tuesday], a coach was shown the door, already I can tell you that there is a vacancy. That it has been signed and sealed is another story. An instruction was given earlier today … the coach has been shown the door,” said Marawa as the clip ends before Hunt responds.

Chiefs communications manager Vina Maphosa, however, denied any knowledge of the resignation of coach Middendorp when asked by Sunday World.

“I don’t know anything about what you’re asking me. I’m in the office as we speak. Sorry, I cannot help you, my brother,” he said tacitly.

In December, Chiefs led the log standings with 13 points ahead of eventual champions Sundowns until the race for the title went down to the wire with both sides needing to win their last encounters as they were level on 56 points but Chiefs topped the log with three strikes superior goal difference.

The German tactician joined Amakhosi in December 2018, four months into the 2018/19 season, after the club announced the firing of Italian coach Giovanni Solinas for failing to get the results, coupled with his questionable coaching acumen.

Returning to Chiefs for his second stint, Middendorp, the former Arminia Bielefeld football manager in Germany coached the Glamour Boys from 2005 to 2007, having worked as the technical director for Bangkok United in Thailand since 2017.

In South Africa, Middendorp has also coached Free State Stars, Maritzburg United, Lamontville Golden Arrows, Chippa United and Bloefontein Celtic in the PSL and in the Bundesliga he is famous for being voted Bielefeld’s coach of the century.

Chiefs defender Daniel Cardoso has taken to his Instagram account pouring his heart out about the heartbreak of losing the league championship they had within their grasp following their tame 1-1 draw against Baroka in the last Premiership match of the season on Saturday.

“Don’t think I’ve felt this pain in my life ever, such disappointment and a bitter pill to swallow! Setbacks often lead to greater comebacks, I will pick myself back up and work harder for the next season to come!!!” he reflected on his social media post.

Chiefs have come under heavy criticism from their fans and foes alike since they let the title slip, and it has been a difficult time for players, the coaching staff and management as the club has not won a title in the last five seasons.

Amakhosi enjoyed a relatively good season though, with both coach and players dominating the monthly PSL individual awards but failed in the last hurdle to meet the expectations of their hordes of fans hungry for silverware during the longest season to date, marked by the suspension of football due to the coronavirus. 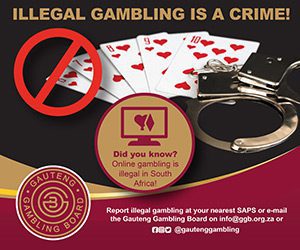 Thirteen COVID-19 deaths recorded on the eve of level 1